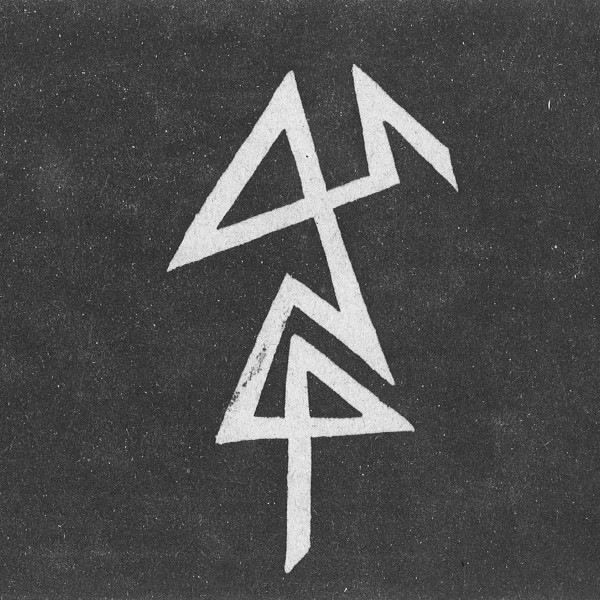 In the 80s, Barcelona musicians Maria Dolores García (Lole) and Jordi Cabayol released a series of cassettes as Camino al Desván, Spanish for Road to the Attic. The music on these various cassettes has now been assembled and released as a double CD. The 41 tracks provide about 2 ½ hours of experimental yet accessible music. The music covers a lot of industrial experiments from dark, sinister, electronics, subliminal singing, scraping, distorted sounds, muffled lo-fi production, rhythmic drones, to pulsating electronics, similar to many of their contemporaries. Think of the 80s experimental groups like Dome, Cranioclast, Current 93, Damenbart, De Todliche Doris, H.N.A.S., Nurse with Wound, and Portion Control, as well as artists on compilations like Rising from the Red Sand and the Elephant Table Album and then you will have some idea of what you can expect from these archival recordings. Never boring, and at times quite engaging, Integral 1983 - 1986 documents music that jumps from experimental genre to experimental genre. The music from 1986 begins to show a classical and even jazz influence like on “El Mensaje” and “La Escarcha.” And the closing track, “El Gran Ojo,” features tribal chanting. Even though it will require a considerable amount of free time to experience this set, the constant shifting from track to track keeps you engaged from track 1 to 41. And there are even some melodic pieces that you would not expect from an avant-garde band. This collection is quite remarkable and a breath of fresh air from today’s music.