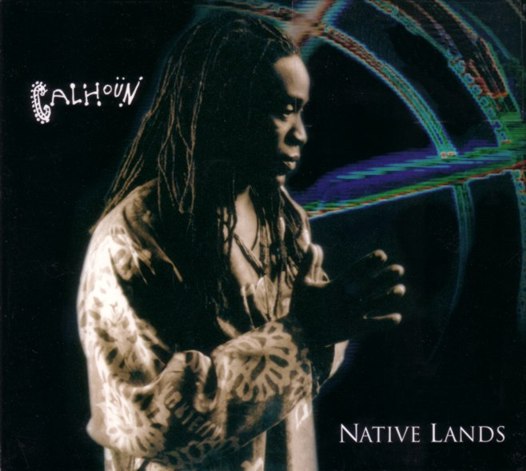 Drummer Will Calhoun is best known for his work in Living Colour with guitarist Vernon Reid. Native Lands is a release showcasing the influences of jazz, rap, and world music on Calhoun's approach, and the perspective he brought to Living Colour. It's not unlike listening to ex-Zeppelin John Paul Jones albums where secrets of the band are revealed in the work of the solo artist. This album strikes a balance between the music where the artist plays all the instruments and those with his fine band (pianist Orrin Evans, trumpeter Wallace Roney, tenor player Pharaoh Sanders, and bass player Buster Williams). Guest Kevin Eubanks plays blistering guitar on "Pyramids" while a version of Wayne Shorter's "Nefertiti" is reminiscent of Teo Macero's and Bill Laswell's Miles manipulations. "Umoja" is a tour de force for the ensemble, with a memorable solo from Williams. "Three-Card Molly" features Antoine Roney (Wallace's brother) on soprano sax, and a superb solo in the jazz tradition by Calhoun. The duo of Nana Vasconcelos and Calhoun serenely craft the title track. The DVD portion of the release provides a series of presentations pertaining to Calhoun's world travels. The best of these is "Tigris and Euphrates," featuring Stanley Jordan in a much more aggressive performance than anything we've heard on his own records. Overall it's clear that Calhoun is a master of many styles and how to use those influences in his own efforts. If his work in Living Colour made you curious, by all means give this one a try.