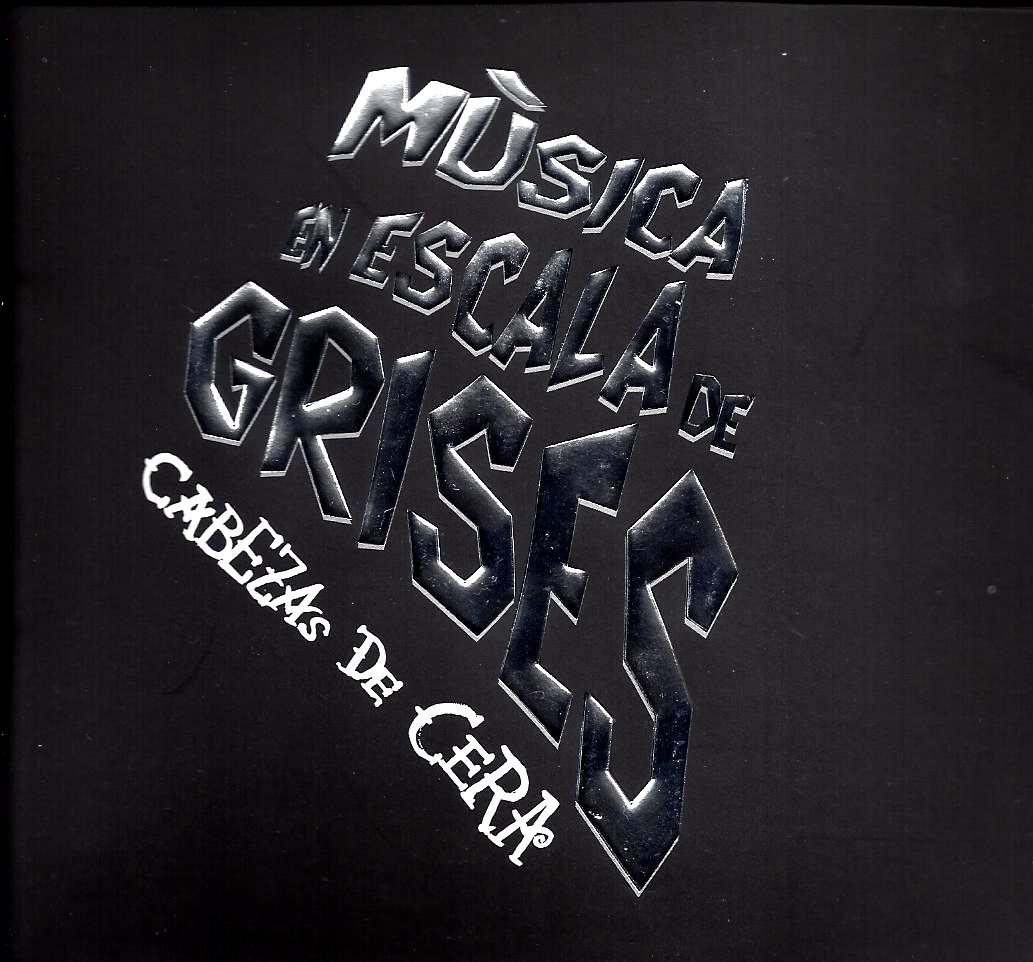 CdC has never been a band to shortchange their listeners on packaging – I’m sure many will remember their first CD, which came packaged with a wooden jigsaw puzzle. Here we have a fourteen track album of music inspired by the 1920 German silent horror film The Cabinet of Dr. Caligari directed by Robert Wiene, which on the surface tells the story about an insane hypnotist who uses a somnambulist to commit murders, although a deeper reading of the film may reveal more anti-authoritarian political ends, perhaps a premonition to the rise of Adolf Hitler and the Nazi Party. Not to be outdone by any of their previous releases, Música en Escala de Grises is packaged in a thick quad gatefold package with pop-outs on every page, superbly illustrated by Amra (Ismael Olivares). Cabezas, now a duo of brothers Francisco and Mauricio Sotelo (on drums/piano/electronics and Grand Stick respectively) has pushed all the boundaries in creating this angular, sinister and twisted horror film soundtrack, exploring the darkest corners of a their sonic template with avant-garde abandon. I’m not even sure how some of the dark mysterious sounds herein were created, but they are indeed effective in conveying the malevolent nature of the film it interprets. To be fair, it’s not all ‘out there,’ it does rock with gusto and groove with a trance-like funkiness in parts also, but truly it is better taken as a whole for the complete experience.