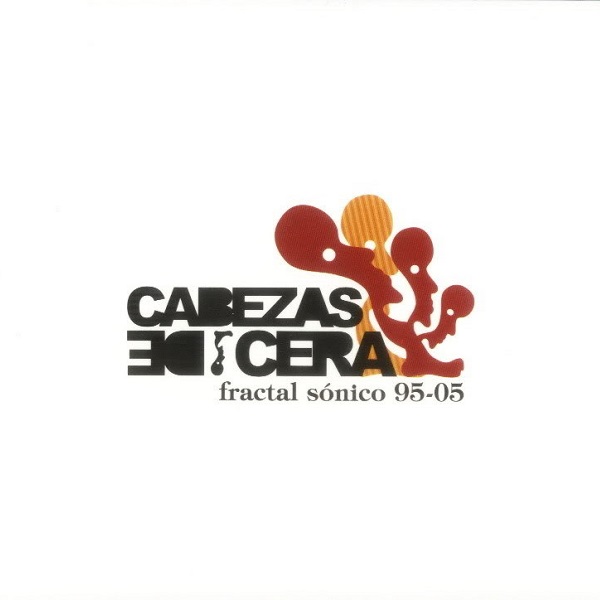 I’m really late onto the CdC bandwagon. I’m sure most Exposé readers already know how wonderful this Mexican band is, but somehow I missed out till now. I must be the perfect audience for this compilation – many of the band’s fans will have a little over half of this material already. We start out with a demo track from 1995, two years before the band’s public debut, then three tracks from the self-titled debut cassette, then two tracks each from their first two CDs. The 2CD set Metal Música/Aleaciones aleatorias is represented with three tracks; they finish off with a live recording from 2005 and one new studio track. Speaking as a newbie, the bottom line is that any prog fan reading this who does not already have the all the aforementioned releases should immediately get this compilation to see what the fuss is about. Any longtime fans who missed out on that initial cassette will also need it, since those early tracks are excellent chunks of innovative instrumental music played well, with shades of King Crimson, but enough difference to tip the scale in their favor. The guitar playing from Mauricio Sotelo in particular is outstanding. Somehow they manage to play progressive rock and include some of the flavor of their homeland without sounding gimmicky. And in short, Cabezas de Cera must be one of the finest bands from any country now active. Start here if you’re a beginner; get this if you haven’t heard the early material.

Iconoclasta - Live in France – Is it amazing that the Mexican band Iconoclasta is still around? Yes, but on the other hand with the passion founder member Riccardo Moreno shows to keep the torch of prog rock in Mexico burning, it's...  (2004) » Read more