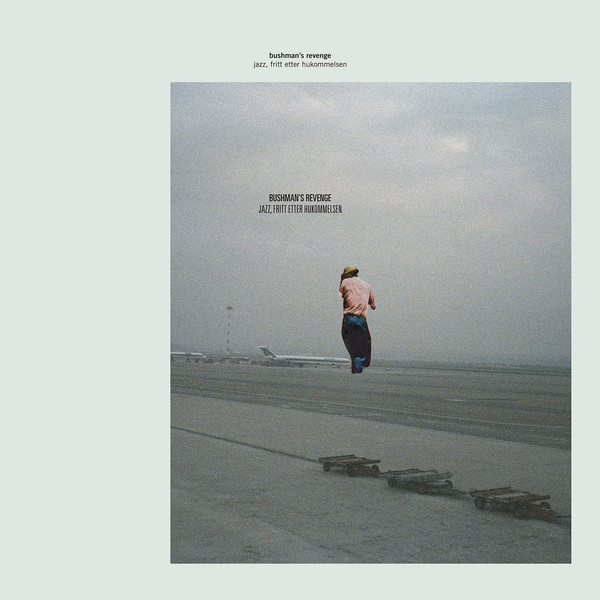 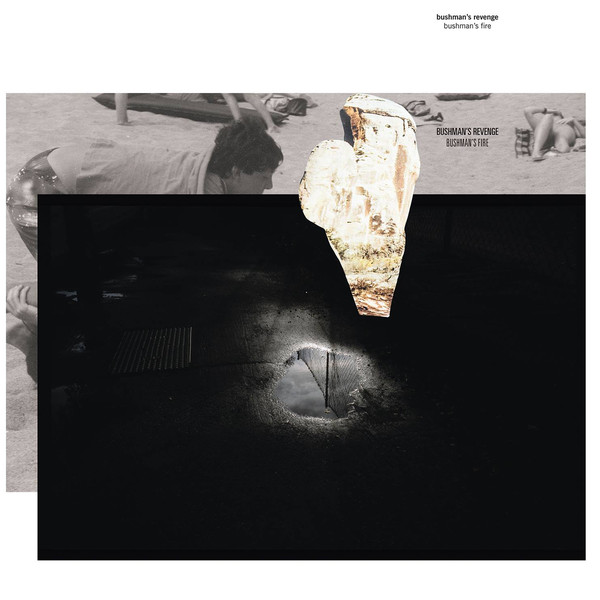 In the world of rock guitar trios, which is quite a large one, there are many examples where the guitar holds the spotlight with flights of improvisation while the guitar and bass hold to solid ground with riffs and patterns. There are some where the bass also ventures outside the role of holding down the rhythm. But relatively few feature a drummer who wanders while the bass holds the fort. Of course, once you step into the world of jazz, loose drummers become much more common, but generally the feel and aim there is different. Bushman’s Revenge is a three-piece from Norway who bridge rock and jazz in a way that favors psychedelic rock and lengthy explorations where the drums have more of a jazz feel than rock. Guitarist Even Helte Hermansen gets the majority of the attention, and while his style is clearly blues-based, he has a way of wandering off key that keeps the listener off guard, as well as a fondness for dissonance. His playing is not as far-ranging as Terje Rypdal or Raoul Björkenheim, though there are occasional similarities with both. Gard Nilssen is the drummer, and he seems to take a cue from the way Elvin Jones worked in Sonny Sharrock’s band on Ask the Ages. Rune Nergaard’s bass is generally the anchor keeping the ship from drifting off into completely uncharted seas. Jimi Hendrix would seem to be the basic progenitor of this style, though the drumming does set Bushman’s Revenge apart. In the studio, the band keeps it simple and real, very much live, and confines the tunes to under ten minutes. On Jazz, Fritt Etter Hukommelsen, there are a couple of deviations from the band’s general pattern. “Angels” moves into full Ask the Ages mode, breaking into the Sharrock / Jones idiom with freer bass work; and “Lola mit dem Gorgonzola” features a clean guitar tone and a walking bass line, owing more to Django Reinhardt than Jimi Hendrix.

The live album Bushman’s Fire presents the band in a different light, with two tracks over 20 minutes in length. Kjetil Møster (sax, effects) and David Wallumrød (organ, clavinet) join the core trio for a vastly expanded palette, and are fully integrated into the music rather than just playing along. The first track is called “Yoga,” and it starts with five minutes of atmospheric sounds gradually building up to a thudding riff a little reminiscent of Soft Machine in a heavy mood, over which Hermansen and Wallumrød solo in turn. Then there is a quiet section rather like early Pink Floyd in a spacey mood, where Møster takes over, building up the intensity over about seven minutes to finish it off. The other piece is labeled with two parts: “Total Fucking Marmalade / As We Used to Sing.” It starts similarly with floating ambience, then the organ introduces a heavy odd-meter riff which provides a base for Møster to squawk and squeal. The result makes me think of Holdsworth-era Soft Machine with Jon Lord at the organ instead of Mike Ratledge, “Hazard Profile” crossed with “Hush” — or something like that. Other parts of the piece feature Møster soloing over controlled feedback from the guitar, a guitar solo over a very fast triple-beat rhythm, a sax solo backed by what sounds like a guitar part from a different song, and an energetic, chaotic ending that coalesces into a series of dramatic chords. All in all, I think I prefer the live album, mostly due to the addition of keyboards and sax, breaking up the sameness of always having the guitar in the lead.