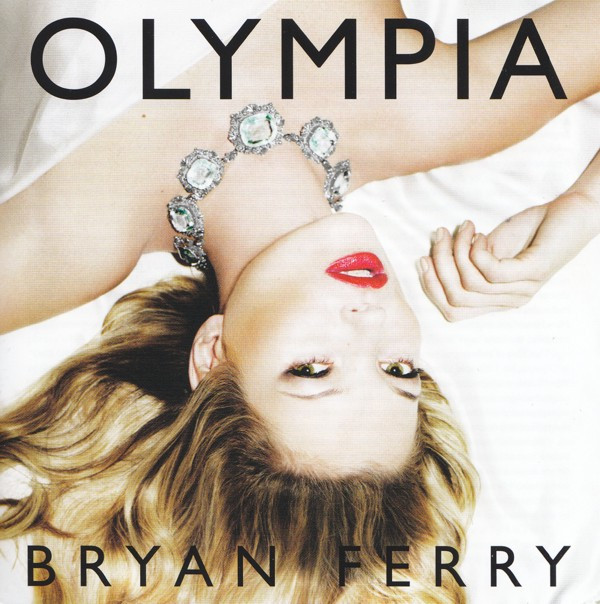 Bryan Ferry has noticeably become very particular when releasing new material under his own name. Reportedly this album was going to be a Roxy Music recording at one point, seriously re-worked and pondered. On board for sentimental journey is a set of familiar suspects including Roxy alumni Phil Manzanera, Andy McKay, and Brian Eno, as well as guitar journeymen Chris Spedding and Neil Hubbard. Plus add in Nile Rogers, Pink Floyd’s David Gilmour, and the Chili Peppers’ Flea, and you get the idea that this is a who’s-who of performers that got down on nearly every track to the groove Ferry insists on. The lead track and video for ‘You Can Dance” are as compelling as any Roxy or Ferry single in the past several years, which is saying a lot. Selecting cover material has always been a delicate task, and the results come in two strong examples: Tim Hardin’s “Song to the Siren” and John Lennon’s “Whatever Gets You through the Night.” The former piece is a refined slice of quavery emotive vocal and lush backing while the latter track is another clever rendition in the Roxy country rave-up style. The Making of Olympia DVD is full of musician kudos from Rogers and guitarist Oliver Thompson about interpreting Ferry’s vision for their playing on individual tracks. Plus the Kate Moss cover is simply to die for! Note: The release also comes in multiple formats including a book and two-CD expanded versions; one with a set of seven remixes which were unavailable at review time.