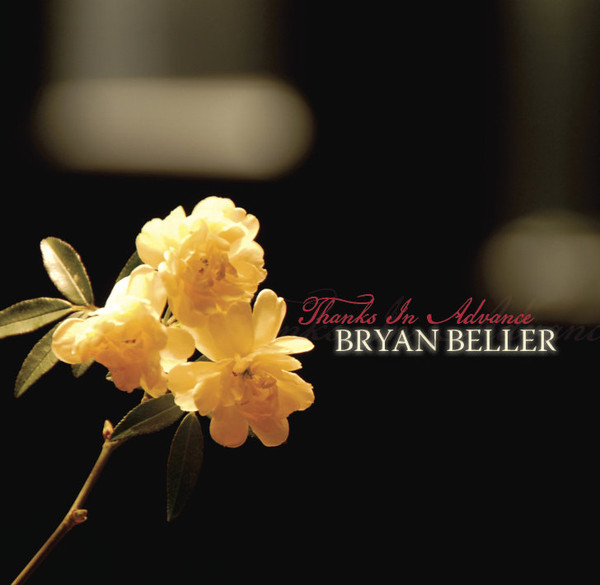 Bassist Bryan Beller’s long awaited second release is nothing short of an ensemble tour de force. On the surface one could easily mistake the nine recordings as a crack shot guitarist’s album by say Michael Landau, but close scrutiny reveals a well of honed songs penned by a composer who keenly understands how to draw the best from a diverse set of in-sync friends. Walking through the nine recordings brings forward session aces such as Griff Peters well as older stalwarts like Mike Keneally and Rick Musallam. The disc’s soundmap sways from deep Southern bluesy gospel (“Snooze Bar” and “Greasy Wheel”) to frenetic fusion (‘Love Terror Adrenaline / Break Through”). The latter track relies heavily on Keneally-driven unisons to create tension that resolves into a terrific melodic phrase. Only a few tracks indicate the bassist’s chops (not unlike Michael Manring) on “Life Story” and “Blind Sideways.” The heaviest piece is clearly the drum heavy “Cost of Doing Business” with its convincing primal gamelan attack. The only tune that doesn’t quite fit is “Play Hard,” which lyrically looks better on paper than in actual execution. The accompanying DVD, To Nothing is a straightforward behind the scenes video document of the sessions serving as much as a session diary as proof of the artist’s gracious professionalism. Overall this is a package welcome to any guitarist’s ear.