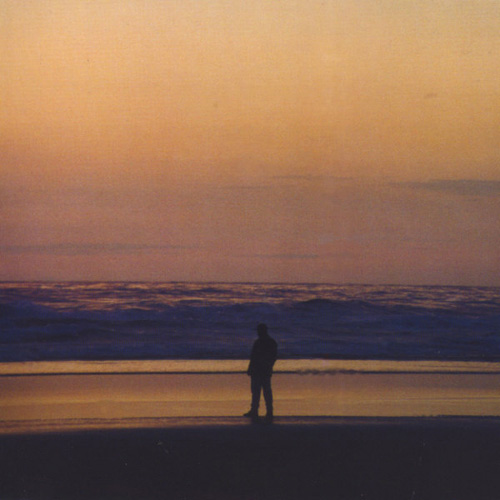 Layers is the second album by Bruce Main, a mostly DIY one-man-album type thing that Main wrote, recorded, and has made available on CD Baby. Brian Phraner from Phreeworld, for those who remember him, plays bass on the whole album. The drums appear to be programmed, or if not they sound that way at any rate. There are eight tracks, mixing songs and instrumentals (which are basically field recordings). As a songwriter Main is about average or below-average; the lyrics are trite, the social commentary boilerplate. The guitar work sounds alright, although if that is your main axe it would seem to make sense to make it more prominent in the mix. The vocals are flat. And for a recording billing itself as progressive rock, it might have served Main well to stray out of 4/4, although that might have required learning how to program more complicated drum parts. As it is this is just a collection of songs, sometimes OK, sometimes lame. I don't want to be any meaner than necessary about this review, but somebody has to be truthful about the quality if this guy's friends won't. It's just part and parcel with the self-released CD era, typos in the booklet and all. Layers should have been subject to the scrutiny of a producer or independent outside voice who could have helped identify the good bits and send the rest back for rework.