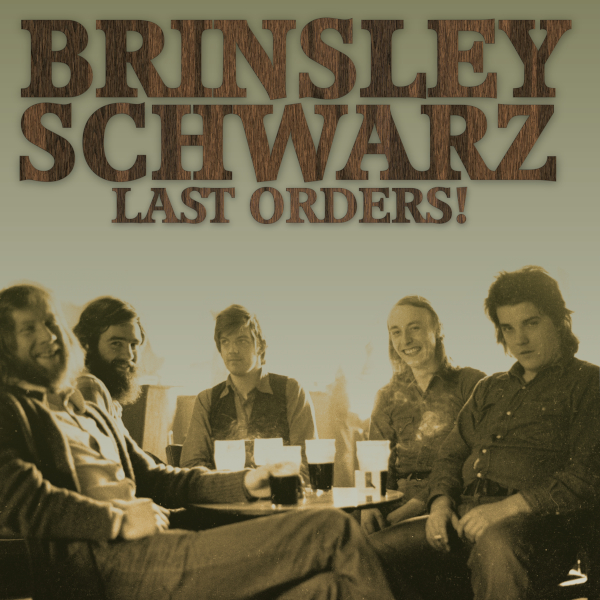 During its life as a British pub rock band from 1969-1975, Brinsley Schwarz released seven albums. And over the years other archival material has found its way onto various media. The latest, and probably final chapter, is Last Orders!, a collection of some of the earliest recordings Brinsley Schwarz made for radio and television, outtakes, rehearsals, home recordings, and unreleased tracks culled from rhythm guitarist Ian Gomm’s personal archive. The sound quality varies a bit from track to track, but overall it is fairly decent. The album opens with the previously unreleased “Seymour (I Love You),” a catchy pop rock instrumental dating from 1970, which is followed by a broadcast version of the country rocker “Funk Angel.” Another unreleased song dating from the same time period is “Indian Woman” with its similarity to Neil Young and Crazy Horse, especially “Down by the River.” There is some cool boogie and stride piano on “That’s What It Takes.” “The Old Country” first appeared on the Rarities album and it signaled a change in the band’s direction to a more laidback country rock sound recalling the Grateful Dead and New Riders of the Purple Sage. In fact, some of the vocals sound like Jerry Garcia. Quite a nice set of songs that showcase Brinsley Schwarz’ off-kilter approach to what was happening in British music in the early 70s, successfully blending West Coast country rock with their soulful pub rock vibe to create their own unique style.