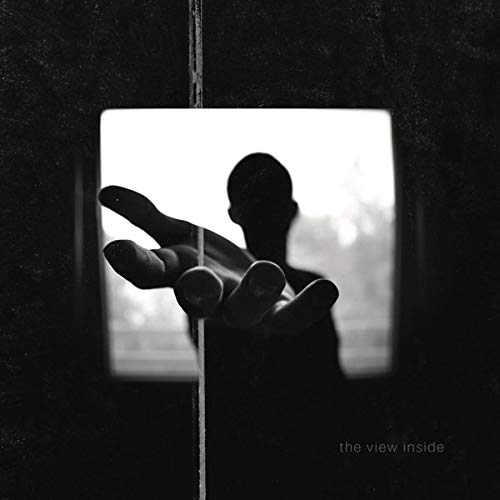 The opening track, “Blackthoughts,” is pretty dark, a Peter Gabrielesque voice accompanied by guitar and piano and a little bit of orchestration, some Gilmour-like lead guitar; without even listening to the lyrics the listener will probably opt to slit their wrists before the three minutes is up. For those who do get beyond the first track, they will find an album full of excellent numbers working in a variety of styles, from jazz to funk to pop to hip hop and more. Briand Boursin Rohr are the names of the three protagonists here: Ludovic Briand is a French singer, guitarist, and songwriter; Julien Boursin is a French keyboardist and songwriter; and Matt Rohr is a West Coast based producer and the band’s lyricist, and all of the ten tracks here with few exceptions were written by all three. The guest list is immense, beginning with a who’s-who list of drummers (Vinnie Colaiuta, Simon Phillips, Gregg Bisonette, Nicolas Viccaro, and others), bassist François Gomez plays on most of the tracks, with additional players contributing cello, violin, many backing vocalists, additional guitars, Fender Rhodes, saxes, trumpets, flute, percussion, duduk, and more. So for Rohr’s lyrical contribution, this is a concept album, the story of an orphan named Walter, with strange oracular powers — one will hear his name in many of the lyrics, and the events that lead him to his destiny. I’ll leave it there. Briand’s voice sounds a lot like Peter Gabriel, and it’s hard to listen to this without being constantly reminded, although it’s not the Gabriel we know from his youth in Genesis, but instead the late 80s Gabriel hit machine of “Big Time,” “Sledgehammer,” and such, without any of the world music influences he is so well known for. There are a lot of good songs here on The View Inside, but they are uniformly overproduced and slick, a very commercial quality that disagrees with this writer’s core sensibilities. Your mileage may vary.