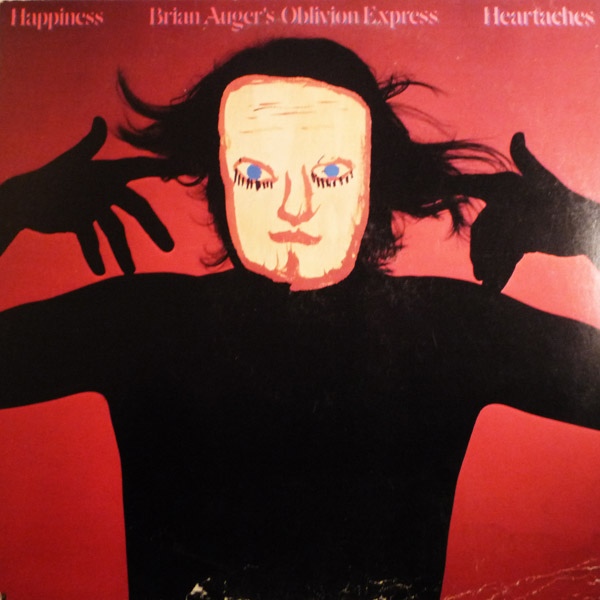 The latter incarnation of Oblivion Express (led by Hammond B3 player extraordinaire Brian Auger) was characterized by soulful blues-rock, percussion, and danceable grooves. Ex-Return to Forever drummer Lenny White (just a few months after the band’s peak on Romantic Warrior) sets up an excellent back beat for bassist Clive Chaman (ex-Jeff Beck group) to pound steady pulses as on the funky opener “Back Street Bible Class.” Guitarist Jack Mills co-writes three pieces on the album and gives his best lead guitar solo on the title song. Lennox Langton was also an essential member of the six-piece group adding smooth conga playing on the LP’s longest track, “Spice Island.” Chaman’s funky submission, “Never Gonna Come Down,” is propelled by a Moog synthesizer lead, wah-wah guitar, and more feel-good bump and grind. Vocalist Alex Ligertwood’s lead vocal was an essential part of this line-up as well before his later stint with Santana. In this working environment, he is at home belting out up-tempo numbers such as “Gimme a Funky Beat” (that also features Auger’s best organ solo here). “Paging Mr. McCoy” is the album’s closer and the only instrumental piece from the keyboardist’s pen. It’s also the highpoint of the disc with its emphasis on synthesizers atop piano rhythms and a blistering attack from the rhythm section. Overall it’s another consistent performance from an underrated fusion outfit with a long catalog of noteworthy releases.