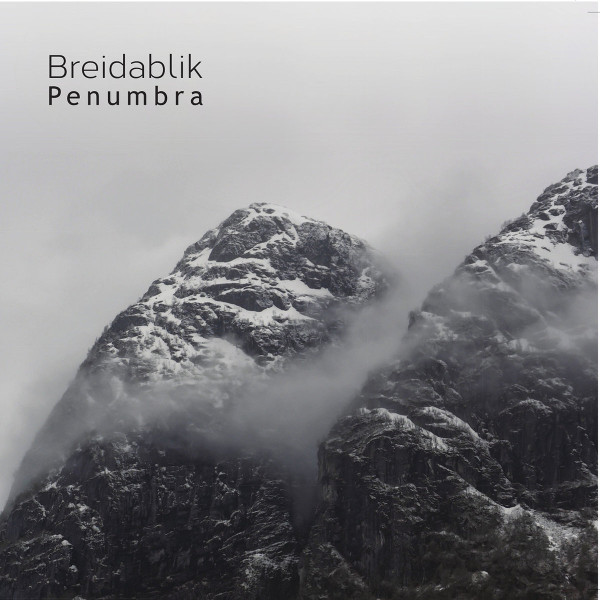 I’ll admit that the first time I listened to Penumbra, it left me impatient for something more to happen and a little bit bored, but I’m glad I stuck with it. The lesson, of course, is that first impressions are too fickle to be reliable, too dependent on mood and situation to make real judgements, at least when it comes to music. At its core, Breidablik creates electronic music with a heavy influence from classic 70s Berlin School artists like Tangerine Dream, Edgar Froese, and Michael Hoenig. Four tracks total about 42 minutes, putting it firmly in the realm of a classic LP, and in those terms, part one of the title suite fills side A of the LP, with part two and two shorter tracks on side B. The classic elements are present: atmospheric white noise reduced to distant wind, eerie Mellotron strings and flutes, bell-tone synths, percolating sequences, long pads with slowly phasing tone colors, occasional blips and bleeps, and so on. The trick is how they’re arranged, and some of the more surprising sounds that show up, such as pipe organ and tubular bells. No change is too abrupt, but things never stay the same for too long — it’s an excellent balance for this kind of music. The melodies are good, and the lower frequencies don’t rely exclusively on single-note drones. Some listeners might find it too derivative of its influences, but I find enough originality to call it a win. Fans of this stream of electronic music would do well to give Breidablik a listen, and give it time to work its magic.