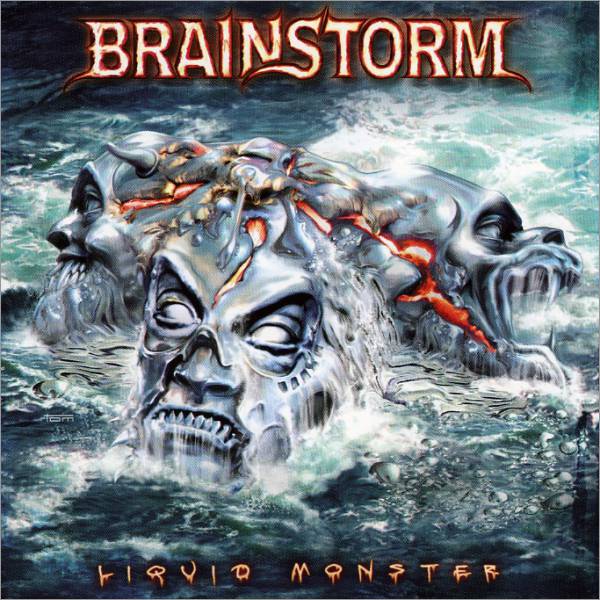 This is German metal quintet Brainstorm’s seventh release to date and finds them in a more traditional frame of mind than most metal coming out of Europe these days. It seems that everyone else has added keyboards, new-fangled production tricks, or epic eight-part sci-fi concepts to their albums, but not these guys. Fans of old-school and speed metal a-la Judas Priest, Iron Maiden and older Metallica will no doubt enjoy tracks like “Worlds Are Comin’ Through,” the made-for-radio “Inside the Monster,” or the relentless assault of “Painside.” The sound focuses on front man Andy Franck’s rock-solid vocal delivery and the dual guitar attack of Torsten Ihlenfeld and Milan Loncaric. Drummer Dieter Bernert is adept at blasting out double bass drum fusillades to keep heads keep a-bangin’ till the sun comes up, and bassist Andreas Mailänder never leaves the pocket, welding his parts firmly to the bass drum. The songwriting favors simplistic arrangements and vocals, almost to a fault, though it does keep everything tightly focused. The only departure is the quasi-ballad “Heavenly”; not a great song, though a welcome change of pace. For my money the last two tracks, the speed metal workout “Even Higher” and the metal waltz “Burns My Soul” worked best, smacking of genuine authenticity devoid of the lowest-common-denominator weight affecting the rest of the album. Needless to say, Exposé readers should tread carefully when dealing with bands such as this, unless you’re eager to relive the glory days of 80s heavy metal.