Boolean Knife — Astrid and the Killer Penguin
(Bandcamp no#, 2016, DL) 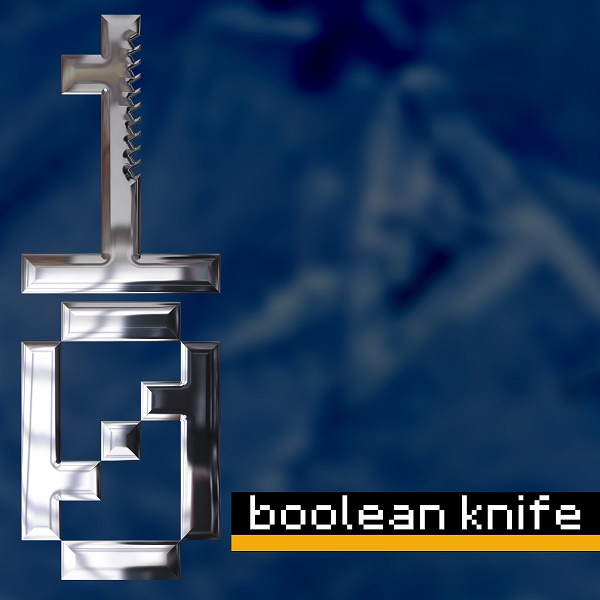 I haven’t seen them use the term “psychedelic” to describe their music, but Chicago’s Boolean Knife certainly have qualities in common with modern psych bands, most notably The Dowling Poole. The sound could also be likened to power pop of the Teenage Fanclub or Matthew Sweet variety. Astrid and the Killer Penguin is their debut EP, and it consists of three songs in the four minute range which together tell some kind of story, though it’s a little hard to decipher exactly what happens aside from the participation of the two titular characters and the starting setting of “Antarctica.” But no matter — the songs are catchy and function quite well individually. It’s intelligent guitar-rock with good melodies and enough little quirks to set it apart from a zillion other indie bands. And they sing about penguins, which is a plus. To be fair, the music is not really overtly psychedelic — it’s just that in American rock, this kind of melodicism is mostly found in the psych arena. And the band’s obviously got a sense of fun, since killer penguins are not exactly heavy philosophical subject matter (though “The Visitor” seems to hint at some metaphorical significance to the story that I haven’t quite worked out yet). I don’t know if this is a taste of a full album based on Astrid’s story or it’s a self-contained entity unto itself. Either way, I’m looking forward to what comes next from this band.