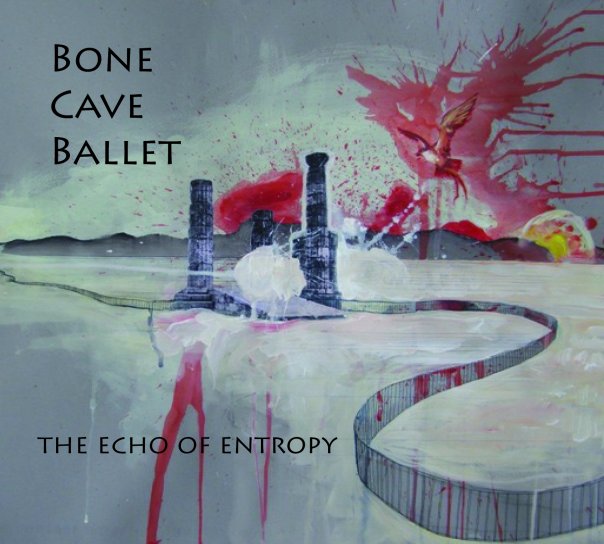 "Bone Cave Ballet" — what an evocative name. So many possible interpretations, all of them intriguing. The music itself has a similar quality, with lyrics that catch your imagination without lending to easy understanding, and arrangements that fluidly change from section to section. What do you call music that is complex and obviously informed by the progressive rock of the past, but doesn't fit into one of the established sub-genres? It’s not symphonic, not avant, not math rock, not prog-metal, not a lot of things. It is interesting and engaging, both energetic and somewhat cerebral (though in a down-to-earth way rather than dealing directly with high concepts or metaphysics). The instrumentation generally consists of two guitars (usually one clean, one distorted), bass, drums, and two female voices (sometimes treated with effects); the production is crisp and live-sounding, without any gimmicks, distractions, or obvious overdubs. When they slip into odd meters, it sounds perfectly natural, just smooth outgrowths of the songs' flow. The interplay between the two guitars is particularly nice; even during the times when they're both playing chords, the tones and voicings are distinct.