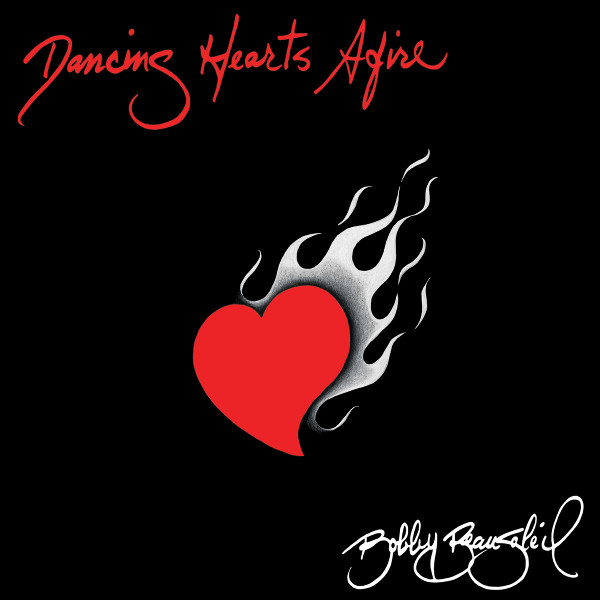 In the spring of 2013, Bobby Beausoleil released this as a download, a single 18+ minute piece of music originally written and recorded for his wife of 30+ years, Barbara, who had planned to choroegraph a dance to the music to perform with her dance troupe, a full fledged music and dance collaboration. Things don’t always go as planned, and Barbara passed away before that could ever happen, while the recording remained semi-finished. He continued to work the piece to completion as a tribute to her, and added an extra alternate version to bring it out to full album length. In 2016 it was finally released on CD. The piece begins with a tribal drum groove, which is maintained throughout, while multiple layers of guitars and bass weave in and out of the hypnotic thread. Simple in its structure but complex in its level of execution, the piece drives forward relentlessly, weaving soaring guitar swells in and out of the everpresent percussive groove. The second part, roughly the same length as the first, continues where it left off, adding treated and effected voices and additional keyboard, percussive and electronic sounds into the overall mix, at times moving into a more floating, less rhythmic oriented territory, only to ultimately bounce back fiercely and continue forward in the driving groove. In that sense, this feels more like an extended jam (though Beausoleil recorded all the parts himself) with an effusive dreamlike sensibility and mysterious turns and twists in every measure.