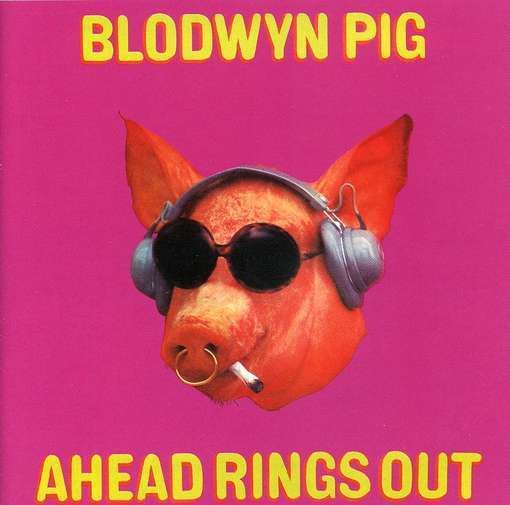 Perhaps one day this classic by the Jethro Tull offshoot led by original guitarist Mick Abrahams will get a proper reissue, but until then this latest remastered version from EMI will have to do (and it's far better than the earlier booklet-less picture disc version that BGO put out about 15 years ago). Starting with a blues-rock style not far removed from much of This Was, the four-piece which included woodwind player Jack Lancaster, as well as the hot shot rhythm section of Andy Pyle (b) and Ron Berg (d) brought that sound far closer to the jazz axis than Tull was ever willing to go, especially evident on opener "It's Only Love" and the brilliant "The Modern Alchemist." Abrahams is a commanding vocalist, perfectly suited to the material presented, which includes all songs from the British and U.S. releases of the LP, "Sweet Caroline" (b-side of the "Dear Jill" single), a-and b-sides of two additional singles, and a lost track from the second album sessions. So what’s wrong? "Ain't Ya Comin' Home" is a completely different recording than the one on the LP (which incidentally, Black Sabbath nicked for "Fairies Wear Boots" a year or so later). The main track order is neither the U.S. or British version of the LP (though the booklet claims it's the latter!), with "Backwash" being relegated to the bonus track section. And they used that horrendous magenta background U.K. artwork instead of the clearly superior U.S. "target" cover. Extensive liner notes by Abrahams.