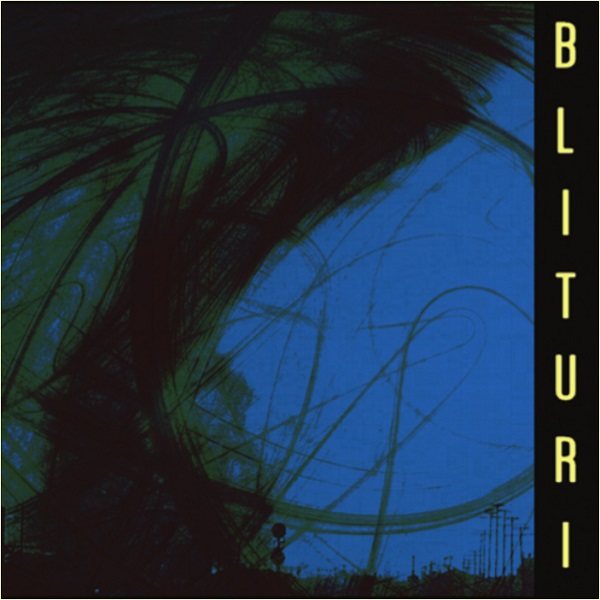 It has been said that progressive rock was what happened when young English musicians trained in classical music started playing rock music (and the anything-goes attitude of the late 60s helped as well). Blituri is proof that the process is still happening. Certainly the sound has quite a lot in common with RIO groups such as Univers Zero, but composer Vincent Lachambre is mostly inspired by modern classical music. His pieces just happen to be arranged for guitar, bass, and drum kit, along with a variety of wind instruments (clarinet, bass clarinet, oboe, saxophones, and horn), vibraphone, and percussion. Certainly the tropes of rock music are avoided: there are no riffs backing solos, there are no 1-4-5 progressions, no feeling of a basis in the blues. Special mention should be made of Lachambre's guitar playing, which avoids rock licks, instead fitting into the arrangements as one voice among many. And Louis-Michel Tougas' drumming is perfect for these arrangements, almost never playing a set pattern that resembles a "rock beat." Blituri is one of those things that comes seemingly out of nowhere, unexpected and wonderful and fully formed. And as much as I enjoy this debut, I'm really intrigued to think what Lachambre and company might come up with in the future. There's a real excitement, a feeling of being at the start of something really special. This is a sure bet for the year's best list.

Blituri is a new Canadian sextet led by multi-instrumentalist Vincent Lachambre (guitars, bass, synthesizers) and this eponymous, independently produced debut is a bold and innovative statement right out of the gate if there ever was one. Their stock in trade is powerful, compositionally intensive electric chamber music, shifting between the poles of power and subtlety, weaving melodic and rhythmic fragments into beautiful instrumental works that beg for repeat plays. The band is rounded out by Paul Carter (clarinet, bass clarinet, oboe), Zakari Frantz (alto and soprano saxes), Louis-Michael Tougas (drums), Evelyne Ridyard (vibraphone) and Lyne Santamaria (French horn). Lachambre’s eight compositions are at once brilliant and sophisticated, inspired by contemporary classical music but infused with the power of rock, free of any standard rock influences. It would be too easy to compare Blituri to Univers Zero, Miriodor, Simon Steensland, Far Corner, or any number of others operating in the chamber rock realm, but that would be both inaccurate and a disservice, as Blituri have created their own world, unique and unlike any other in the genre, although it’s safe to say that listeners who enjoy those other named artists will find plenty to enjoy herein. And one shouldn’t be too surprised if Blituri shows up on the bill of one of the international RIO festivals at some point sharing the stage with those same artists. In summary, this is one powerful opening salvo that must be heard to be fully appreciated.

Sithonia - Confine – Sithonia have actually been around quite a while. This I believe is their fourth album since they started roughly around the same time Nuova Era did. Sithonia are moving more and more into that...  (1996) » Read more

Vulgar Unicorn & Schloss Adler - Jet Set Radio & Music for Survival Horror – A band named “Vulgar Unicorn”? Sounds like it must be some sort of fantasy-driven throwback to the days when songs about wizards could actually crack the Top 100. But not so. I don’t...  (2002) » Read more

Ritual - The Hemulic Voluntary Band – Is this some long lost Gentle Giant album that I’m hearing? Just insert Patrik Lundström into Derek Shulman’s shoes and you get an idea of the sound bursting from the title track that...  (2008) » Read more

Various Artists - Flowers Made of Snow – Cold Meat Industry is a label out of Sweden that caters to those who enjoy “the evolving sound of someone else’s nightmare.” The 23 tracks spread across these two disks offer plenty...  (2006) » Read more