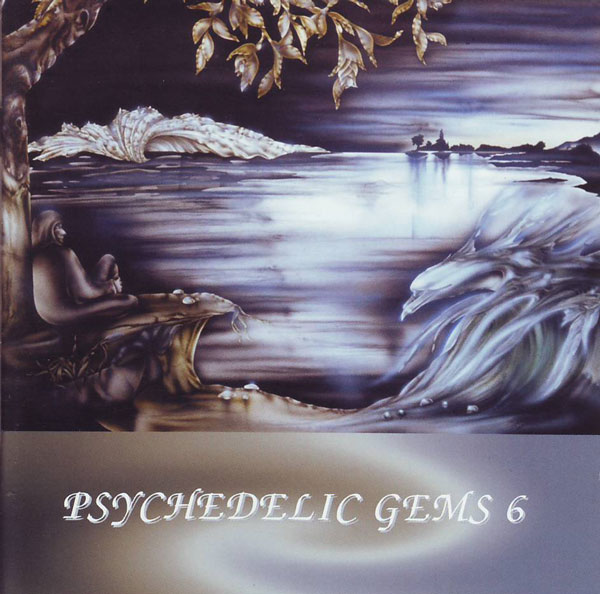 Various artist compilations are always difficult to review, especially so when they contain as much good material as this one does. In the Garden of Delights quest to reissue material from psych and prog bands of Europe, they find some worthy items that do not amount to full albums, so they collect them in this series – basically obscure singles on small labels or self-released by the bands. On this one, we get two tracks each from: The JP’s (good garage-psych from 1969, with some dated spoken anti-war lyrics); Blackmann Lane (1970 psych with sitar and flute and two later members of Jane); Blackbirds 2000 (a heavy psych rocker and a rocked-up Bach organ workout from 1970); Caleidoscope Inc. (1970 blues-based rock featuring flute very much along the lines of early Jethro Tull); Nyrvana Pancake (an A-side of driving psych from 1973, and a B-side of phased acoustic picking reminiscent of the quiet sections of Uriah Heep’s “The Wizard”); Al Capone (1975, charmingly amateurish at times, surprisingly sophisticated at others, with a comically thick German accent on the vocals); and Metamorphosis (rock and blues from 1977 with only minor psych influence). With the possible exception of the last two bands, all the music is quite worthy of begin remembered, and Blackbirds 2000 and Nyrvana Pancake (who later shortened their name and recorded as Pancake) in particular shine as real gems. As always, copious liner notes fill in the background and connections of the artists.