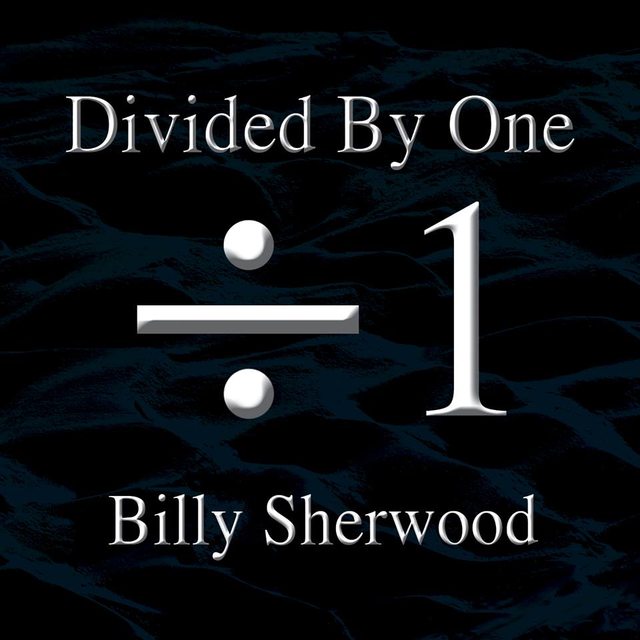 I assume Billy Sherwood doesn’t believe in vacations. When he’s not producing albums for other musicians (or William Shatner!), masterminding tribute projects, or doing his part with Circa (and now Yes), he still finds time to make records for himself. He’s one of those one-man band wunderkind types who can play anything and knows his way around a recording studio. This release – his seventh since 1999’s The Big Peace – will be familiar to those who have followed his past efforts, continuing his penchant for blending lush, 80s-style arena rock with a prog rock edge that features bass and vocals heavily influenced by Billy’s mentor, Chris Squire. This time he delves a bit more deeply into space-y textures and mind-expanding sonic tableaus, best seen on songs like “Between Us,” “Here for You,” and “Constellation Codex.” Elsewhere the title track is itching to launch itself into a Brit-pop bounce and “Sphere of Influence” grooves along nicely, though I would have left the vocals off it. Speaking of, the main criticism leveled at Sherwood over the years is his singing. He acquits himself well here, and he clearly knows his limitations and how to work around them. But the few times when the Big Sound he favors falls away and he’s left alone singing are the weakest on the record. To be fair, the writing is actually pretty sharp this time around, and I can easily recommend Divided by One to existing fans as well as all those Yes-heads wondering, who is this new guy?