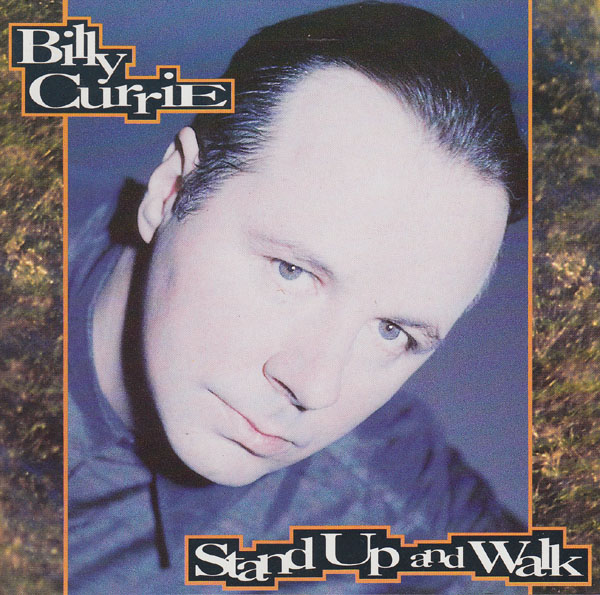 The second solo album by violinist and composer Billy Currie (ex Ultravox, Visage) traces a narrow path down a lush musical side road. Having completed his tenure with those bands, moving into a semi-romantic vein was a logical choice for Currie since he seemed to be gravitating in that direction. Vocalist Susanna Bramson adds wordless singing on nearly half the cuts as melodic counterpoint, in an Enya style. Currie’s grasp of full keyboard arrangements was demonstrated on his first album, Transportation (which featured Steve Howe), and it’s a bit more sedate in these twelve tracks. The album’s title track evokes a gypsy mood, which could have suited a performance underneath foreign film credits. Dreamy themes and the nature of the work give the overall album an eighteenth century feel. Similar comparisons can be made to Eddie Jobson’s solo work (e.g. Theme of Secrets) as heard on “Liberation” with its passionate violin intro. Currie procured some of Rick Wakeman’s equipment for use on “Ukraine” which is based on a Russian theme. Currie undertakes a path into ambient music terrain with “Requiem” by playing some meditative no frills piano. Closing out the disc are two tracks that contrast greatly: a Christmas piece, and an Irish jig. No wonder that Howe was evaluating Currie’s skill as a possible band member. Detailed liner notes give the composer’s blow-by-blow account of each piece. The composer’s keen sense of space and pacing makes the album a tour de force given the electronic trend of the day.