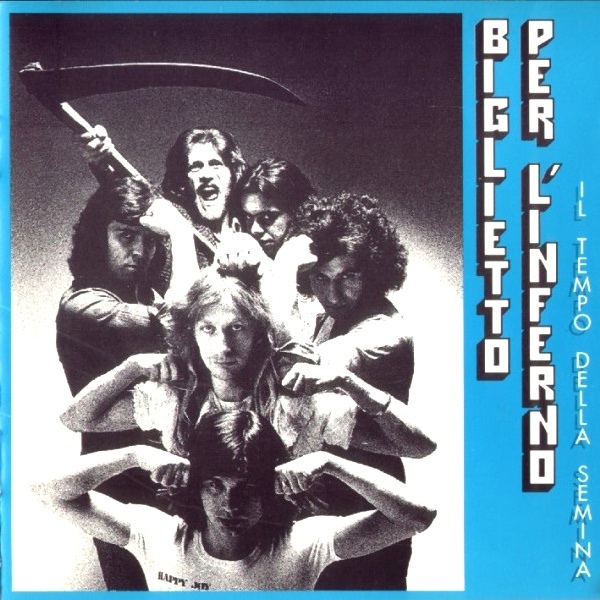 In 1991, Mellow released BPI's lost second album, Il Tempo della Semina, which was recorded in late 1974. This sounds like what was probably the final demo tapes, as this has much better sound quality than similar "previously unreleased" albums, yet retains that "unfinished" feel. It seems that BPI toned down their heavier edge for this one – the result is even closer to the classical rock bands like Corte dei Miracoli, Metamorfosi, or other groups with prominent analog synthesizers. The guitar here is still present, yet far less prominent with more room given to keyboardists Baffo Banfi and Giuseppe Cossa. Both musicians interact well together, with the former's mini-moog synth lines topping off the latter's classical styled piano work (similar to that of Festa Mobile). It's slightly similar in ways to the lost album by Alphataurus with the titles waiting to be fleshed out. It's truly unfortunate they never did, as this recording is still quite good and recommended.