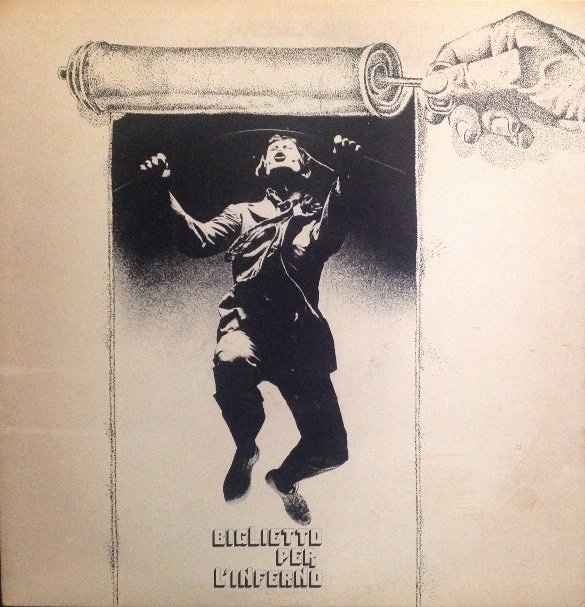 Like Banco and Corte dei Miracoli, Italian's Biglietto were a dual-keyboard led group although their music was a much heavier affair than either of those two bands, with a style influenced by hard rock groups like Led Zeppelin or Deep Purple. As with many Italian groups, the classical structures and stylings made this a far different affair, yet there is more guitar than you'd expect for the dual keyboards. Their debut was a classic release – a punchy and melancholy classical rock with driving rhythms, good vocals, and haunting melodies. It's hard to draw similarities (although the flute reminds one of Jethro Tull), BPI had an original and unmistakable style. A second BPI album Il Tempo della Semina was recorded in 1974 but remained unreleased until issued by Mellow in 1991.