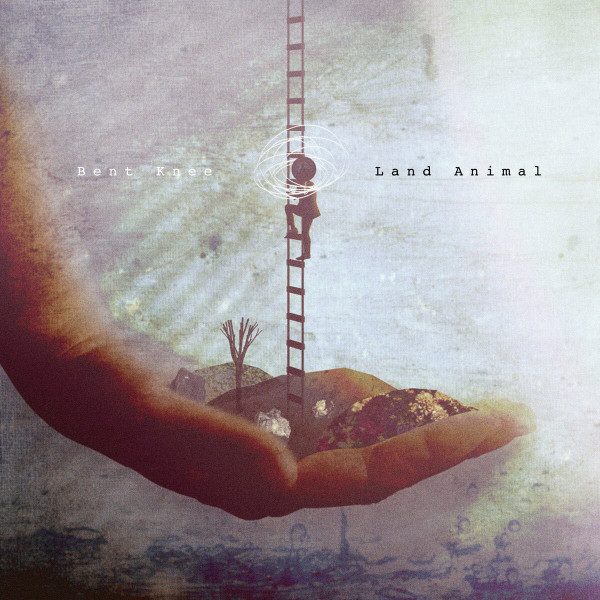 Bent Knee is one of those bands where saying “The new album is more of the same” is high praise. Their music is so distinctive and enjoyable that a substantial change is not at all necessary. They can continue to develop their style in the same vein and not sound like they’re repeating themselves or resting on their laurels. The core band is intact: Courtney Swain (vocals, keyboards), Ben Levin (guitar), Jessica Kion (bass, vocals), Gavin Wallace-Ailsworth (drums), Chris Baum (violin), and Vince Welch (sound design). Again they are joined by many guests providing additional strings and trumpet. The ten tracks are unpredictable as always, sometimes veering unexpectedly from ambient floating to crashing rock to delicate chamber music and more. At other times, they apply the changes more gradually, building up from a bed of mysterious atmospheres; “Insides In” is like this, going nearly four minutes before anything loud appears, then working up to a powerful finish in the last couple of minutes. There are a couple of things I notice about Land Animal that present change or development from Say So. One is the increased prominence of certain kinds of rhythmic irregularity: unexpectedly changing from an eighth-note feel to some kind of triplets, executed precisely between the bass, drums, and guitar. This tactic is somewhat like what some of the more progressive electronic dance artists have done by means of programming or digital editing, here accomplished by skilled players. The other change is the prominence of sweeping melodies a little reminiscent of 70s orchestral soundtracks. Large intervals, chromaticism, and a legato delivery are coupled with thick orchestration (mostly violin, sometimes with cello as well) to add a touch of grandeur to several songs. Land Animal is another winner from one of the most creative bands active today.

Step Ahead - Step Ahead – Step Ahead was one of France's best symphonic bands and this, their only release, was a quite a rarity, not only in availability but also in quality. In the early eighties, few bands kept the...  (1993) » Read more