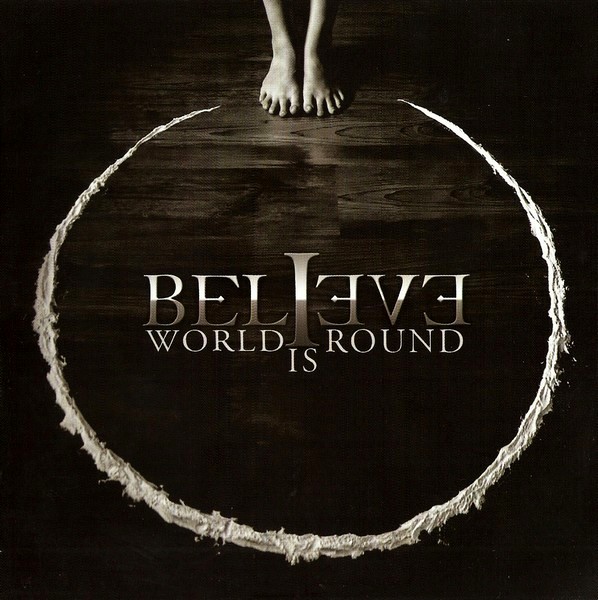 Believe are one of the fastest working bands in the progland, this being their fourth album in five years. Founder Mirek Gil (ex-Collage) seems to feel that success will come from building an audience through regular releases, though I’m guessing their sound is also aimed at garnering the kind of mainstream success few prog bands achieve. It’s an attractive sound that one could describe as elegant or romantic, even on harder edged tracks like “No Time Inside” and “Lay Down Forever.” Part of this is due to violinist Satomi whose playing is generally graceful and melodically sensuous. The other factor — in fact the band’s ace in the hole — is singer Karol Wroblewski who is blessed with the sort of youthful charisma and vocal prowess usually reserved for the Rob Thomases of the world. He belts it out almost metal style on “Cut Me Paste Me,” though for the most part he has a soulful delivery that compares with the likes of Seal. He gets ample support from Gil, Satomi, and new keyboard player Konrad Wantrych, who provide textural window dressing plus occasional leads and ornamentation. Drummer Vlodi Tafel (also ex-Collage) and bassist Przemas Zawadzki benefit from Winicjusz Chróst’s full-spectrum production that really pays dividends on songs like “Guru,” that also feature touches of the exotic courtesy of Tomek Osiecki’s sitar and dilruba. Believe’s music won’t appeal to everyone, though few prog bands are as successful at appealing to the heart as well as the mind. Recommended.