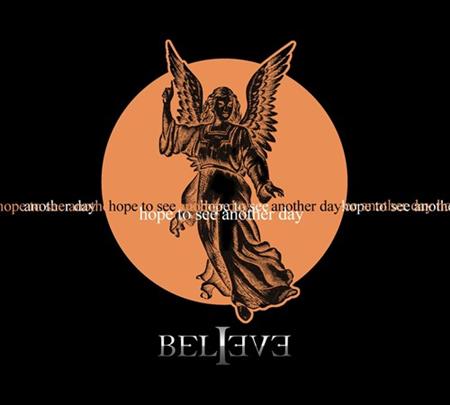 When it appeared in 2006 many were hoping that Believe would be veteran Polish guitarist Mirek Gil’s return to the sort of progressive rock he had championed as part of Collage. His work with Mr. Gil had been unconvincing on that score and the lineup here, which included violinist Satomi, promised something better. The verdict on Hope to See Another Day ended up being mixed, with some embracing the new band’s sound while others felt Gil and company had missed the mark. I’ll leave that judgment to the listener, though I think it’s safe to say the album showed a great deal of promise but was not flawless. Considering it was mostly produced in Gil’s home studio the sonic quality and production values are extremely high, with nothing lost on this reissue. Two live bonus tracks are included, confirming that the sublimation of the keyboards and violin on the studio recordings was not the best idea. On these songs — “Liar” and “Pain” — Adam Milosz’s keys and Satomi’s violin are much more integral to the arrangements and offer a more sophisticated textural soundscape than the album versions. Other than that there’s little different with this release compared to the original. Sometimes a reissue’s sole purpose is merely to ensure that an album worth hearing is kept in circulation. Plus in this case Gil is now in the hands of his countrymen Metal Mind Productions, who are as safe and supportive a place to park his catalog as any these days.