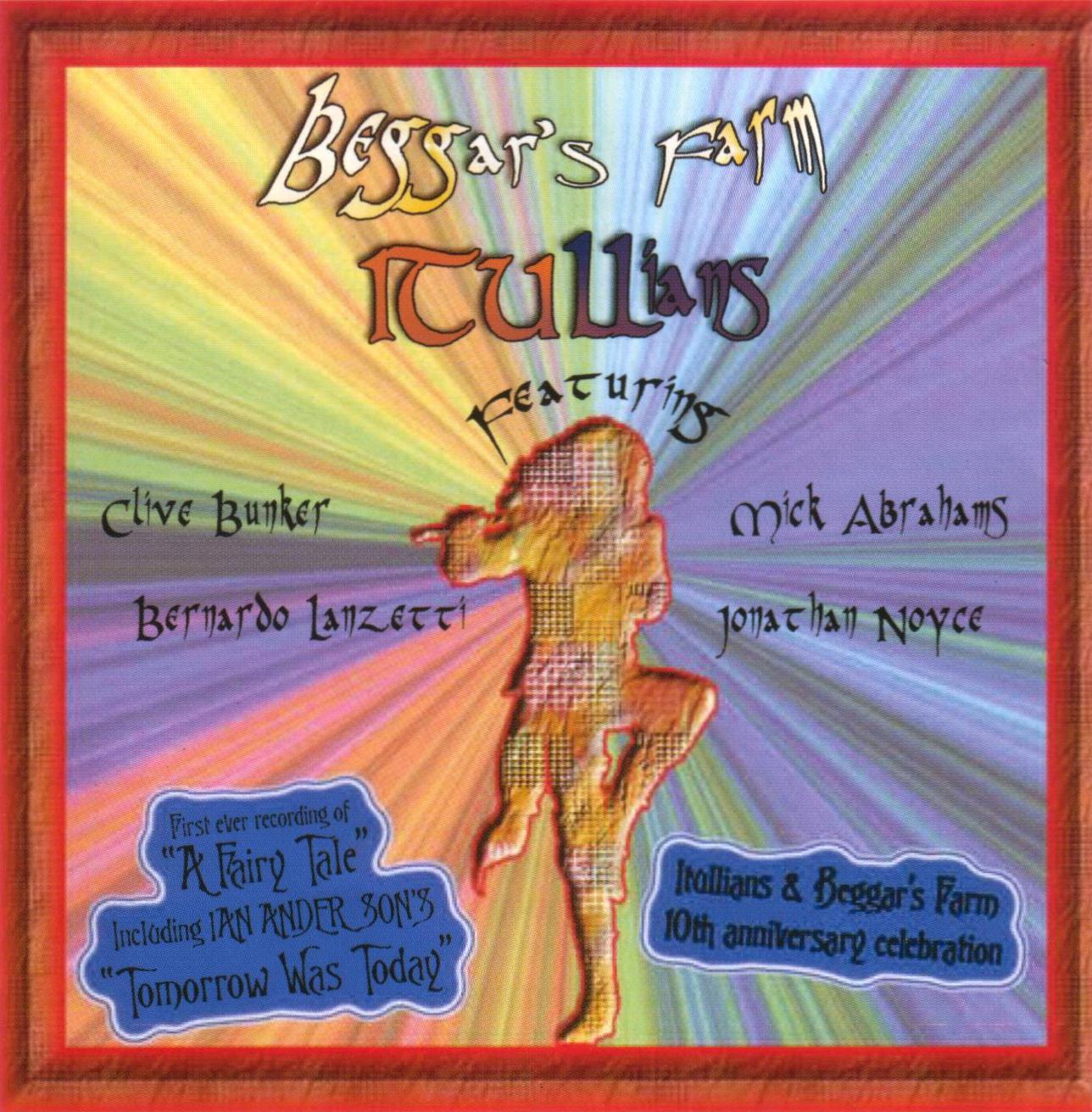 I have to admit that when I saw this one I thought, "Not another tribute band." But there was that list of participants on the front cover: Clive Bunker, Mick Abrahams, Bernardo Lanzetti, Jonathan Noyce. The list of tracks included seemed promising, including tunes from This Was up to Too Young to Die, consisting of lesser-known titles rather than big hits. And let's face it: I'm a sucker for just about any Tull. Sure, I would have loved to hear something from Minstrel in the Gallery, but "Serenade to a Cuckoo" (misspelled "Cockoo" on the cover) is a rare treat, and the "new" song, "A Fairy Tale" (actually an expanded version of "Tomorrow Was Today" an early 70s track that Tull played live but never made it to a studio album) is quite good. For a bit more variety, they throw in a Genesis tune and a few PFM gems — what prog fan would complain at hearing a crack band tackle "Impressioni di Settembre"? The recording, mostly culled from a variety of live shows, is crisp and lively, with not much crowd noise — I wonder if anyone was there at all! So while this kind of product will only appeal to fans of the original music, it seems a worthy musical effort in its own right. If Itzhak Perlman can spend his life covering other people's music, why can't rock musicians do the same? These guys have all proven themselves with original work, so let them have some fun.