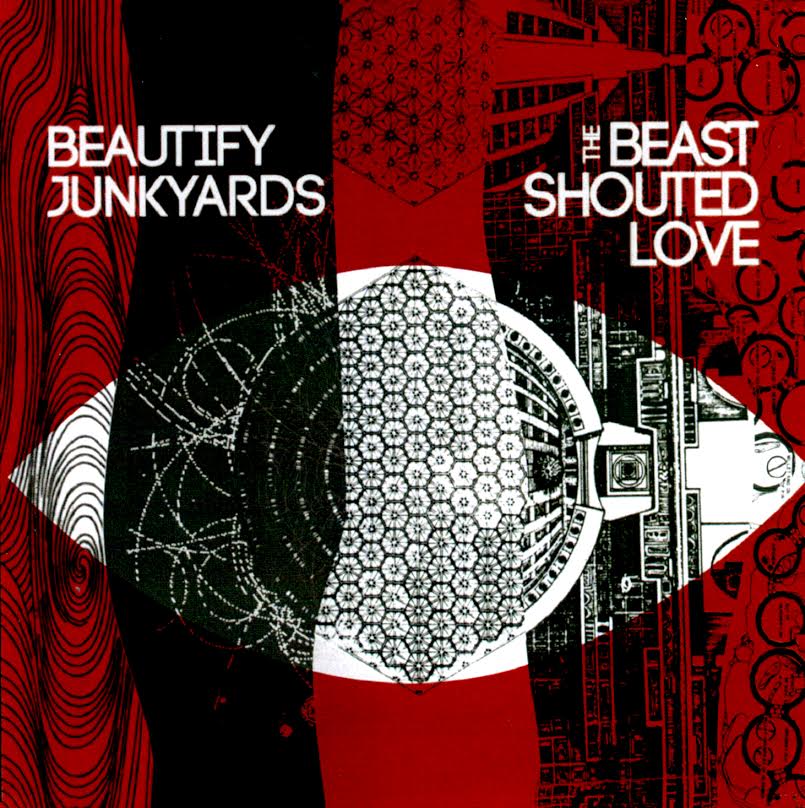 On September 14, 2015 Lisbon’s Beautify Junkyards released their second full-length album The Beast Shouted Love. Beautify Junkyards has previously appeared on Fruits de Mer’s single From the Morning / Fuga No. and Re-Evolution, the Hollies cover compilation, the first self-titled album, and the soon to be released Mega Dodo compilation A Séance at Syd's. And they are gaining an audience. The Beast Shouted Love is a cornucopia of ethereal psych-folk / acid folk songs. Most of the songs appear to be recorded al fresco as frequently bird song opens and closes the song. The album opens with one of the best songs on the disc, “Sun Wheel Ceremony.” There is something about this song that makes me think of early Pink Floyd, perhaps it is the Mellotron. This collection of bucolic songs provides fills a musical void in today’s world. “Rainbow Garland” is a gorgeous acid-folk song that also appears on A Séance at Syd's. While most songs have English lyrics, there are three sung in Portuguese that adds to the overall trippy psych-folk/acid-folk ambiance. Beautify Junkyards takes an approach on “Lake” that I do not recall having heard since childhood, they sing this song as a round. “Tomorrow’s Children” is another noteworthy song with its eerie instrumentation, voices, and Mellotron, as well as “Drop City” with the wordless female vocals and electronics. And the closing track “Technicolor Hexagon” is a killer instrumental! I could listen to this disc forever. Highly recommended.