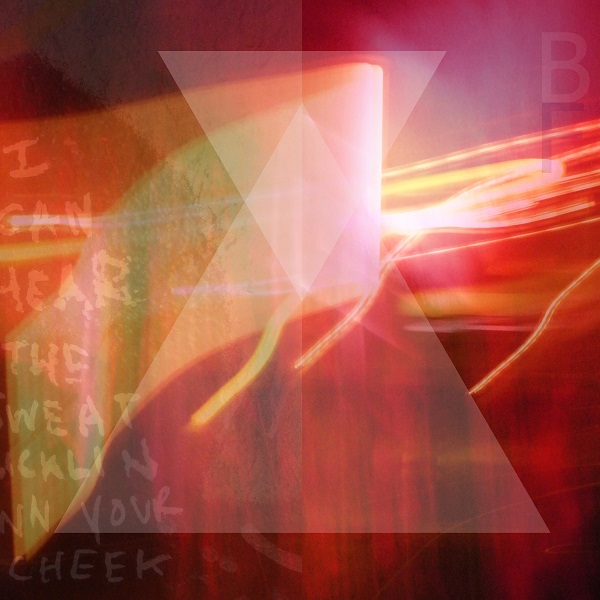 Continuing my theme of noisy post-punk from the recently-reviewed Can Can Heads, we move to Scotland for Battery Face. Their debut full-length release, 2012's Addams Family Values, contained a set of brief and unpredictable songs based on the theme of Gomez, Morticia, and their kin. Punchy, overdriven bass and heavily reverbed vocals were the unifying factors and Sonic Youth a reasonable reference point. For this set, however, they've turned away from pre-rehearsed material entirely in favor of some longer improvisations, running from nine minutes to more than 18. They let you know how serious they are about the whole affair by naming the first track "Justin Bieber Sausage" though I believe no Biebers were actually harmed in the making of the recording. No telling what damage might be done if he was forced to listen to it, however. It's about as far from fluffy pop as you can get and still have a beat. Battery Face avoids the primary pitfalls of improvised rock, namely falling into one or two chord jams or stock blues progressions. They generally manage to center around a particular tonality, and play off each other, so sometimes the guitar will pick up on a motif that started in the bass or vice versa. As a matter of fact, it's often hard to tell the bass and the guitar apart with both of them so distorted. Sometimes they will get into a groove and go with it for a while, but then wander off to something else, and there's a good amount of variety in tempos and energy levels. It's always loud and distorted, but can be either full of high density thrashing or long sustained notes or various places in between. Going with long instrumental improvisations like this is a bold move for a band on their second release, but I have to commend them for pulling it off. Not for everyone, certainly, but I'll take it.