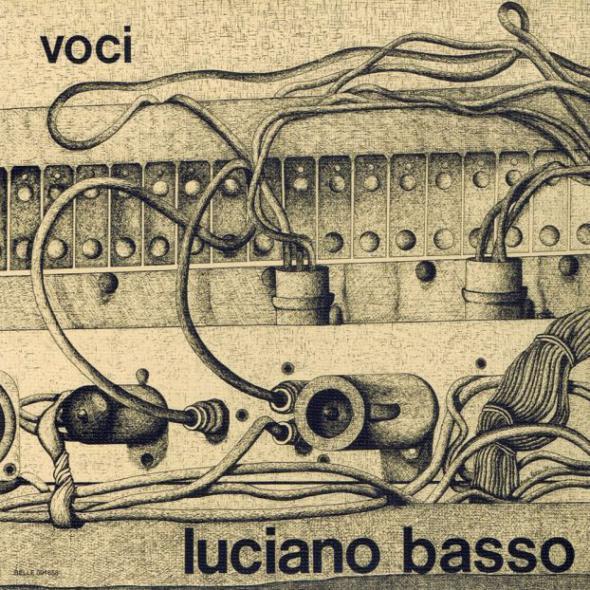 Languishing in obscurity for a decade and a half, Vinyl Magic did well to reissue this near-classic by keyboardist Luciano Basso. With a six-piece lineup also featuring violin, drums, electric bass, guitar, and cello, Voci is an entirely instrumental adventure consisting of five long to mid-length tracks driven by, but not dominated by Basso's fine keyboard work. Using piano, Hammond organ, and electric piano primarily, and some Mellotron, his emotive and animated compositions evoke (among many others) fellow countrymen Le Orme and Latte e Miele, as well as The Nice, while the lush arrangements with violin and cello might recall certain elements of French bands Wapassou or Acintya, albeit with a bit more power and punch. Each of the five pieces has its own unique character and dynamic. The album starts out as one might expect, in a more keyboard driven progressive rock mode, while the title track and "Echo" (comprising the second side of the original vinyl) reach new heights, the latter incorporating a grand choral introduction leading into a multi-part odyssey that leads up to a magnificent keyboard dominated finale with blistering guitar solo – parts recalling the classic Atom Heart Mother. Overall, Voci is certainly one that most listeners should enjoy.