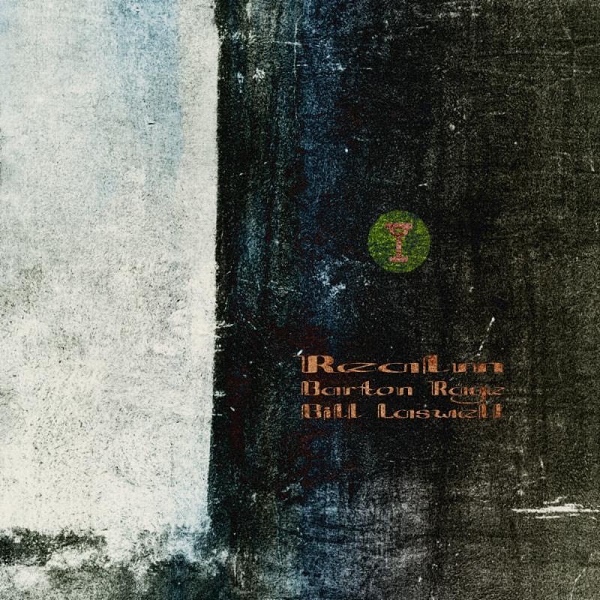 Polish-born musician Barton Rage launches his proposed series of collaborative recordings with this digital release on M.O.D. Technologies. This meeting of the generations (Rage was born in the 80s, Laswell in the 50s) is a thoroughly modern construction, full of twitchy percussive sounds, undefinable chords, and deep atmospheres. Most of it is very abstract, lacking melodic themes you can latch onto, but latching onto things is not what this music is about. It’s about closing your eyes and opening your ears and soaking in the imaginary landscape. None of the six tracks lasts over ten minutes, and each has a slightly different palette of sounds. “Waters of Mirage,” for example, features what is almost certainly a guitar with its tone so mutated (or mutilated) as to be nearly anonymous, and there’s a groove on some kind of low instrument (we’ll just assume it’s Laswell’s bass) to go with the loping, spastic drums. At times, the bass is more recognizable, usually a fretless laying down unhurried grooves amidst the whirl of sound. Other aspects that can be found scattered about the surface of this realm resemble vintage analog electronics, with ring-modulated frequency shifts, feedback, and a feeling of randomness. But much of it is clearly digital in nature, jumpy and tweaked. All of which is irrelevant, as it all sounds like it belongs together, and working out the details doesn’t enhance the listening experience. The bottom line is just that it sounds fascinating, and any fan of electronic music should enjoy it (unless they’re stuck in a particular rut like Berlin-school or pure ambient). Future volumes of the Realm series are slated to involve Japanese trumpet player Toshinori Kondo, Norwegian trumpeter Nils Petter Molvaer, and Swiss drummer Alain Ackermann – if they’re as interesting as this one, I’m along for the ride.

Sky Cries Mary - Here and Now - Live 2005 – For those of you familiar with this Seattle band, you will remember that they disbanded after their 1999 release Seeds to pursue different musical ideas. For example, their female vocalist Anisa...  (2006) » Read more

Praxis in one of their funky moods