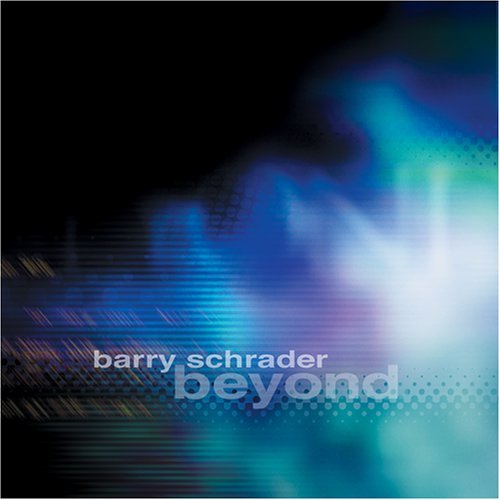 One of the many modern American composers whose work is featured by the Innova label, Barry Schrader appears most at home in the electro-acoustic realm. Beyond is his third release on Innova. “First Spring” is the busiest track, a continuous swirling barrage of notes to dazzle the synaesthetic. The title track is a musique concrète piece featuring samples of an obscure, custom-built tuned percussion instrument called the waterphone. It is a very minimal, ambient piece, with Schrader’s typical timbral experimentation challenged by the lack of source material (only a harpsichord sample is used to assist the waterphone). It would have fit well on The Ambient Expanse compilation. “Duke’s Tune” is an arrangement of a melody composed on xylophone by a pig named Duke. While I don’t wish to minimize Duke’s contribution, this is very much a Schrader piece in mood and content; the xylophone motif is a melodic snippet in a sometimes ominous, sometimes tranquil world of effects. Finally the three-part, half-hour suite called “Death” is a prolonged, static floating world, again ominous with the key contrasts being due to timbral manipulation. Schrader is clearly challenging both himself and the listener with the avant-ambience of Beyond, and succeeds due to never abandoning coherence or engaging the auto-pilot.