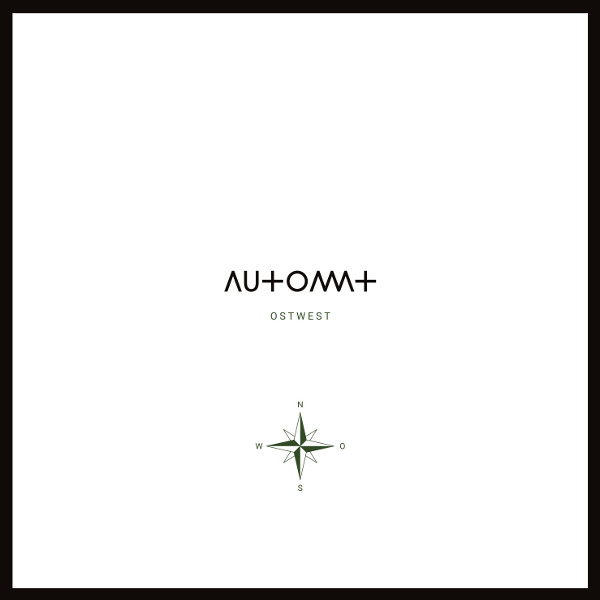 OstWest is the third album in Automat’s trilogy centering on Berlin’s airports, and their musical interpretation of the impact of the thousands of refugees fleeing to Europe. Their studio, Candy Bomber Studios, is housed in Berlin’s former Tempelhof Airport and right above the hangars and temporary housing. OstWest contains eight engaging rhythmic tracks, some on the edge of consciousness with repeated whispered phrases. “Fabrik der Welt” has a strong martial beat that reminds me a bit of early Killing Joke. “Tränenpalast,” with its pulsating beats and electronics, resembles the no-wave music of Der Plan. Over all, the music on the disc continues to capture your attention, never boring the listener. It must by the rhythm in collaboration with the moving electronics. Automat changes things up at the just the right moment, introducing new sonic elements, yet remainig consistent through each track. I found “Europa” to be particularly engaging with its hints at “Riders on the Storm.” It is a rainy day with cars speeding down the highway and windshield wipers slapping time. Each track introduces a new and interesting rhythm. And the closing track “Transit” is akin to a journey via rail 1 2 3 4 5 6 7 8 etc. Automat has continued to hone their style with OstWest being superior to their debut album. If you enjoy intelligent rhythmic electronic excursions, the OstWest is for you.