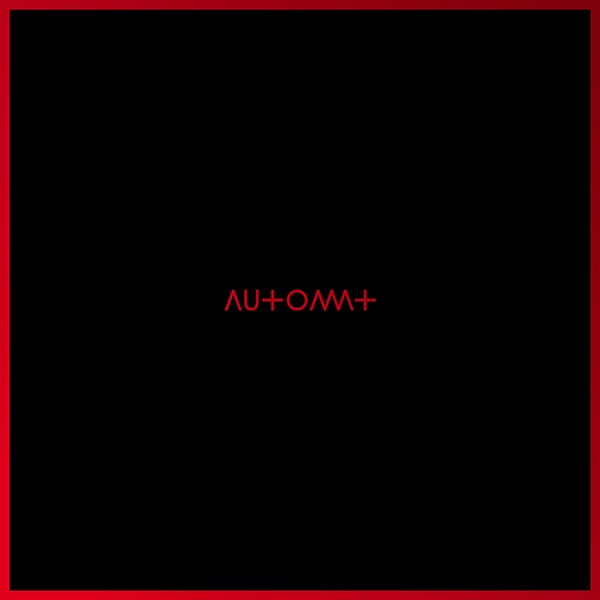 If you find multi-textured rhythms and percussion interesting, then you will be delighted by this debut release by the Berlin trio of Jochen Arbeit (guitarist with Die Haut and Einstürzende Neubauten), Achim Färber (drummer with Project Pitchfork, Prag and Phillip Boa), and bassist zeitblom (Sovetskoe Foto). Coming together in 2011, it took them three years to release their first album. Automat tells a story of Berlin’s four former airports: Tempelhof “THF,” Schönefeld “SXF,” Tegel “TXL,” and Gatow “GWW.” Plus there are three other percussive narratives on the disc: “The Streets” featuring Lydia Lunch, “Mount Tamalpais” featuring Genesis Breyer P-Orridge of Throbbing Gristle and Psychic TV, and “Schlachtensee” featuring Blixa Bargeld of Einstürzende Neubauten. These three artists are more like old friends or trusted colleagues than strictly guests. Their spoken voices integrate with the music without dominating. In fact their voices lend more of an atmosphere than merely reciting or singing, as it can be difficult at times to discern what they are saying. Rhythm and percussion dominates the seven tracks and in many cases there is little to no melody, just some incongruous sounds accompanying the beats that oddly maintain your interest throughout each track. “SXF” is particularly hypnotic, pushing the listener to the verge of consciousness. There is something about this track that reminds me of Pyrolator’s “True Love” from the 1981 release Ausland. Though not for everyone, the adventuresome listener will find something interesting in between the grooves.