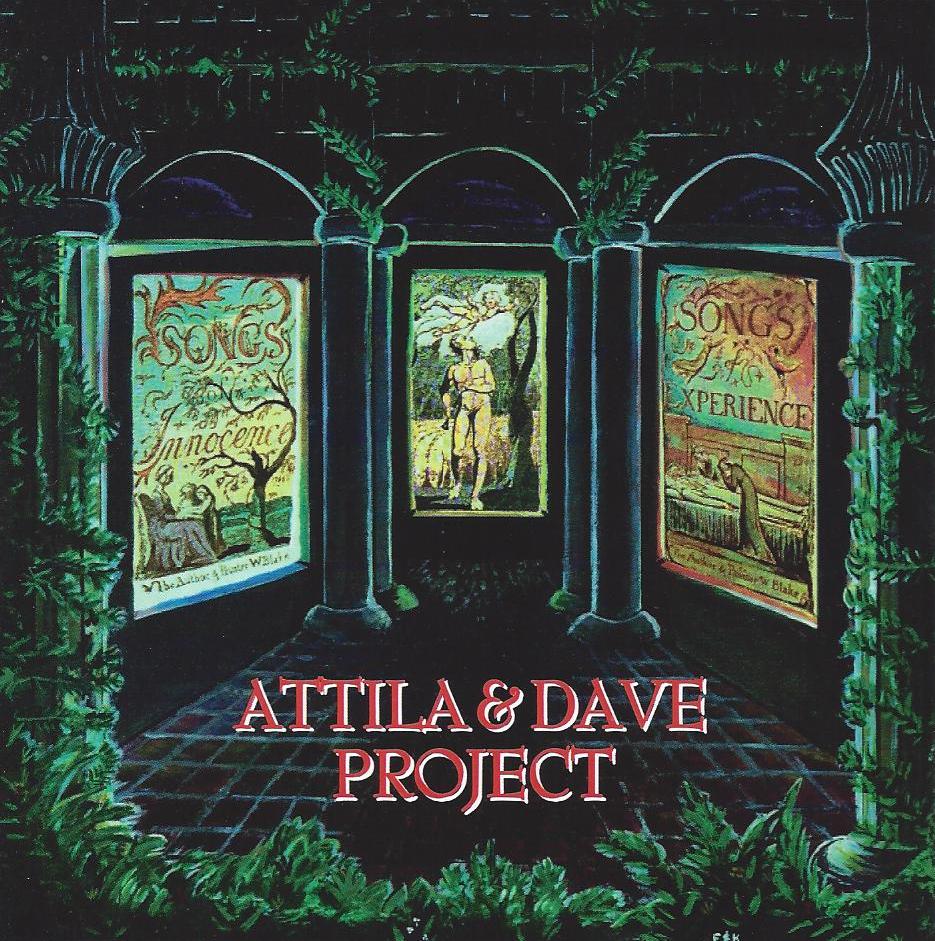 This new trio from the San Francisco Bay Area is a picturesque collage of styles ranging from mid-60s psychedelic music (e.g. early Pink Floyd), 50s surf style guitar playing (new words) but with a 90s sensibility for merging divergent musics together. The psychedelic tone is not too goofy or retro, with some clear space for open strumming guitar chords. Notable pieces include "Heaven," which exhibits light jazz overtones. "Sally and the Idiot" could easily be out-take from Piper at the Gates of Dawn with a slightly more upbeat arrangement. Also included is "The Oxcart," a small excerpt from Mussorgsky's Pictures at an Exhibition. Strong, nearly choirboy vocals are by Attila Medveczky, who also doubles as bassist and Moog synthesist. Dave Stevenson is the Strat player who gets to stretch out quite frequently on all the tracks. He is also quite adept playing nylon on "An Old Rhyme." The project was also the opening band for the first Exposure Concert Series in November, which compared to their studio persona comes across very polished. The recording is none too flat as with most independent recordings and is mixed quite well by Cookie Marenco. Overall, a very impressive debut from a trio whom has drawn from the past to serve an excellent entree for the present. One of the top independent releases of the year I've heard!

Keyboardist / singer Attila Medveczky and guitarist / backing vocalist Dave Stevenson form the core of this band, with drummer / percussionist Rusty Aceves fortifying the group's rock dimension on this, their debut release. Their compositions are song based, with plenty of (thoughtful) lyrical content, plenty of harmonies, and a sincerity that I haven't heard since the debut release by Echolyn. Working from what are essentially folk-rock based structures often with a strong late-60s feel (Beau Brummels, early Jefferson Airplane, etc.) they embellish their material with numerous changes and interesting twists in the arrangements, along with plenty of melodic hooks, and they never pass up an opportunity to rock when their songs call for it. Add to that Medveczky's arsenal of vintage era keyboards (clavinet, Hammond B-3, Mini-Moog, etc.), bass pedals, and such. Also in classic 60s style, the production retains all the rough edges, especially in the vocal department, giving their music a positively honest character that is both charming and hard to resist. There is a certain degree of psychedelic content throughout, it's not overpowering, but unmistakably complimentary. In all, this is a release that grows on the listener and reveals something new with each play. Recommended.