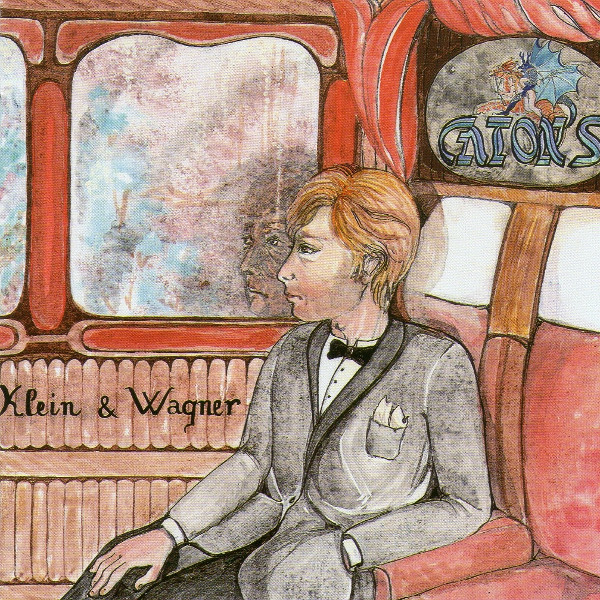 Aton's is led by vocalist / guitarist / keyboardist Pietro Ratto, who is also the sole songwriter for the band. For the most part, the compositions are more interesting rhythmically than harmonically. The tunes primarily use standard folky, neo-prog melodies and textbook chord progressions. A few of the more interesting exceptions to this are the intro to "Wagner" and the latter parts in "Ancora," which has some nice syncopated cross-melodies. The time signature and accent changes on the album are more original than the chord patterns. The beats in "Klein," "Esule," and "Piccolo" are very dynamic due to the changing rhythmic emphasis. This aspect often makes the parts with I-IV-VI... etc. chord figures much more interesting. Ratto's guitar playing is the highlight of the album. A melodic player with good chops, his lead work is quite pleasant. The overdriven, heavily distorted crunch parts are perhaps the coolest things on the entire album. As a vehicle for showcasing the Ratto's guitar talents, the album is good. His vocals are fine too — maybe somewhere in the ballpark of Steve Hogarth. However, while the compositions as a whole aren't bad, they aren't especially interesting either. The best tracks on the album are the first few and the last couple. Aton's sound has some sparkling elements. With some added diversity in the songwriting department, specifically the chord and melody division, subsequent material would greatly benefit.