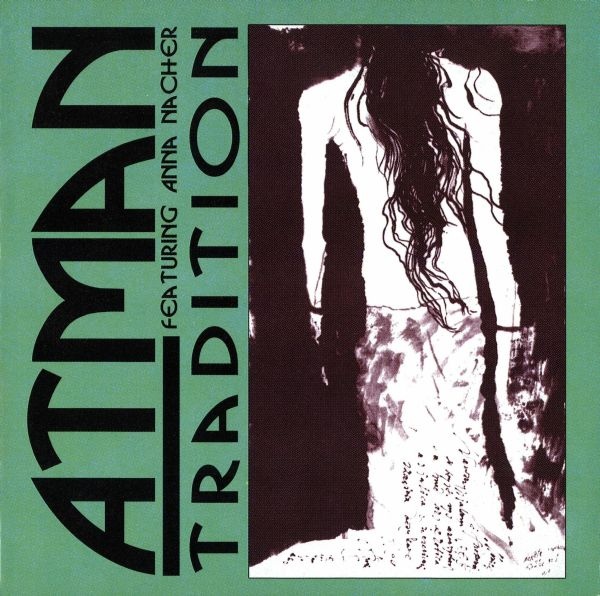 No newcomers to Exposé, this exotic Polish ensemble check in with another release. Atman’s sound is tough to pigeonhole, their forte being a bent for creating ambient drones and spacey improvisatory moves, over a repeated background motif. Instrumentation stresses acoustics: guitars, bass, zither, dulcimer, percussion, and vocals, giving their sound an old world rustic sheen. Comparison could be made with the Bulgarian group, Om Art Foundation. But Atman ventures further outside the playing field, which will hardly have them confused as New Age. Although improvisation plays a part in determining the results, there is nary a hint of a jazz sense anywhere. On the contrary, their expressive vocabulary blends folk styles (some Indian music too) with a modern attitude, and even a bit of Popul Vuh. The 13 pieces on Tradition skirt around quiet pastoral regions, with a tendency towards more free abandon when they start to let the improvisations fly. In this regard they employ the vocals of Anna Nacher, who really pulls out the stops with wild vocalisation that sometimes resembles Iva Bittová. The Polish language shares some phonetics with Czech, and Anna’s tone is similar as well. Shorn of her presence though, I tend to tire of Atman’s long-winded jams. Still a unique group worth checking into for fans of frontier-blazing music.

Because Sometimes You Really Need an Avant-Psych Freak-Out