Atlas:Empire — The Stratosphere beneath Our Feet
(Bandcamp no#, 2018, DL) 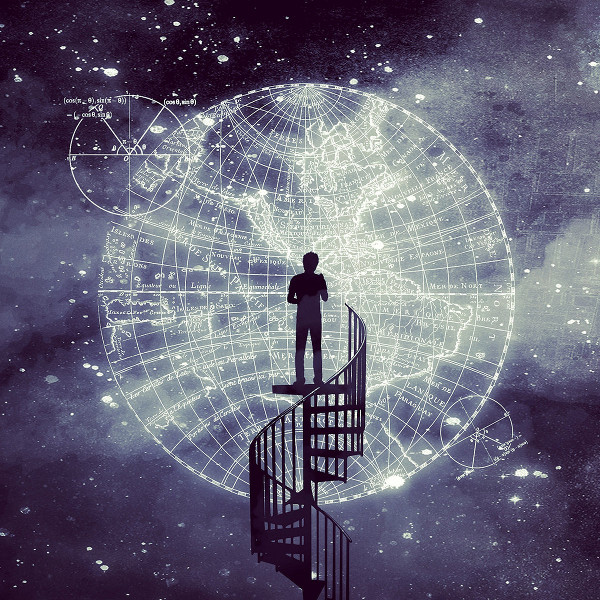 Atlas : Empire is an alternative band from Glasgow that formed in 2011. They released their first EP To the Astronaut… in 2012, a second EP Somnus in 2013, and their third EP For the Satellites in 2015. In December 2018 they released The Stratosphere beneath Our Feet, their first full length album. Unfortunately, most of the album is difficult to take with the band’s aggressive shouted and unmelodic vocals. It was a bad choice to lead the album off with four songs that are so similar and unlistenable, I almost wrote this one off. But listening closer, I have to say that Atlas : Empire sounds best without the vocals. The best song on the album is “Gethsemane,” a calm song that builds from acoustic guitar and mild singing to become a somewhat trippy tune that for some reason reminds me of The Doors’ “The End” and “When the Music’s Over.” The other excellent track “The Entire History of You” follows “Gethsemane.” This song is mostly an instrumental with some subliminal vocals and sounds a bit like Godspeed You! Black Emperor. The rest of the album reverts back to the aggressive shouted vocals that suck all the enjoyment out of the listening experience. But fortunately Atlas: Empire elected to close the album with another excellent song similar to the other two mentioned, “Cenotaphs,” so there is some redeeming value to the album.