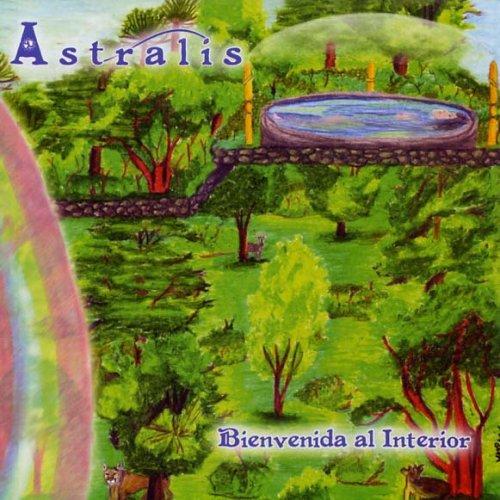 Astralis are part of the explosion of new prog rock bands emerging from Latin and South America, Chile to be more specific. The band was formed around guitarist and singer Patricio Vera in 1999 and it's taken them quite a while to get a debut album put together (though another one is already on the way). The group has many of the characteristics of Latino prog within their music: passionate vocals, stirring symphonic arrangements, soaring guitar and a preference for straight-ahead compositions and uncluttered instrumental arrangements. In short, neo prog sung in Spanish. To my ear, Astralis sound like Cast of about 10 years ago. This isn't a bad thing, though the group needs to update their sound and approach moving forward or they'll have a hard time keeping an audience interested. As musicians this is a talented group (besides Vera, Astralis features Sergio Heredia on drums, Mauricio Arcis on bass and Juan Pablo Gaete on keys), even if nobody is blazing any trails on their instrument. The main Achilles heel is Vera's singing, which is mediocre at best. The strength of the album is the six songs themselves, all generally upbeat and energetic. They're the kind of thing that could improve in a live setting where the indifferent studio production rendered here won't be a factor. Fans of early Marillion, Saga, IQ and the aforementioned Cast will probably find something here to their liking. As for me I'll be interested to see where they go from here.