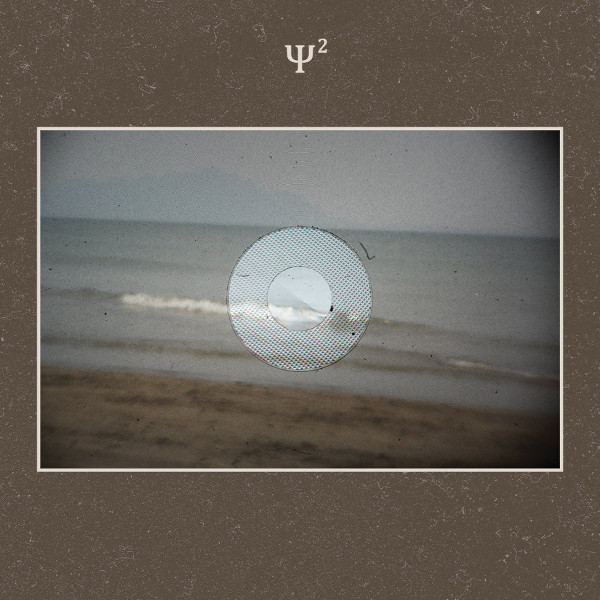 The noise part of the stylistic description (the band is labelled "math-noise rock") is pretty obvious from the first moments of Ψ², with overdriven bass and guitar dominating the sound, and shouted Italian vocals not trying to sing actual notes. The math part takes a bit longer, until you realize they aren’t playing in straight 4/4 time, but seem to be switching meters for different sections. Then you get a title like the one on track 2, “2 A cos​(​π​/​2)” – can’t get much more math-rock than that, can you? Another way of looking at it is to take 90s King Crimson at their most abrasive and imagine their tunes being covered by a hardcore punk band. The sound is nearly relentless, with only a few brief breaks for sound effects, electronics, or recordings of found sounds. I don’t know enough Italian to even make a guess what Rosalia Cecere is screaming about, but she sounds very adamant about it. Your mileage may vary, but fairly soon her voice becomes like another instrument in the mix, and it doesn’t seem so difficult. The occasional breaks from the full band’s intensity are welcome, where taped voices in various languages talk. While the band’s basic idiom is pretty loud and aggressive, with Francesca del Gaudio’s bass very prominent, Gianluca Timoteo’s drums pounding, and Cecere’s guitar dissonant, there are enough variations to keep it interesting. “Germe” has a twangy riff in 5/4, a guest saxophonist appears on two tracks, the music box at the end of “Entscheidungsproblem” turns the mood wistful for a moment. Towards the end of Ψ², they start to stretch out on the two longest tracks, which utilize the extra time to build from quiet rather than jumping into the fray. While not for the faint of heart, Astolfo sulla Luna has an interesting take on post-hardcore music, and is worth investigating.

Spirit has a line on you