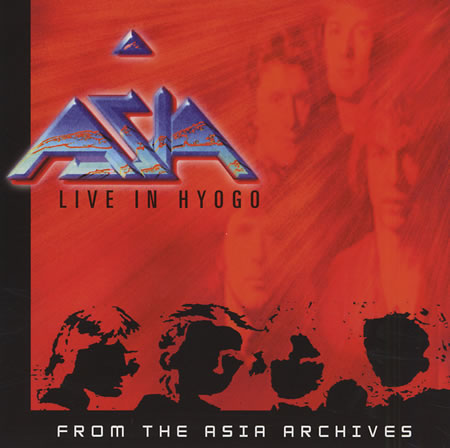 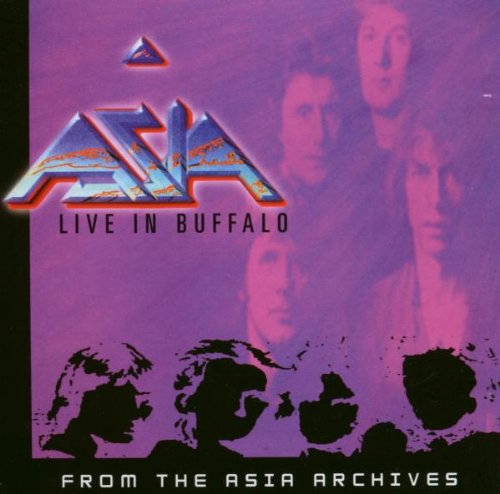 Asia’s first tour of the US in 1982 was one of discovery for fans. From the ashes of Yes, Steve Howe and Geoff Downes merged musical intentions with John Wetton and Carl Palmer and a new super group was formed. The band was riding high with their self-titled debut, which comprises most of the set list on the soundboard recording from Buffalo. The group was not unlike UK or Drama era Yes as heard in their delivery of heavy rock themes such as on the opener, “Time Again.” The musicians are well rehearsed and it’s revealing to hear how the members were represented in a live setting with guitars and keyboards a bit forward in the sound mix. John Wetton’s lead vocal is spot on for the entire show and the group is obviously playing at a fever pitch with Howe in a lead axe man role. The guitarist also reprises a few Yes acoustic pieces in particular the closing section to “The Ancient” and one of his two signature pieces, “Clap,” to offset the band’s group pieces. “Midnight Sun” was already part of the set list, and it comes off well as a straight ballad with a few embellishments. Disc two is the better of the two CDs with the quartet retaining intensity throughout. “Here Comes the Feeling” is extended to contain Carl Palmer’s drum solo spot. “Sole Survivor” is my choice for best track for the concert recording.

In contrast, the Then and Now tour of Japan was spotlighted on the Live in Hyogo set with new guitarist Mandy Meyer from Krokus. “Wildest Dreams” opens up the concert in assertive form. His guitar solo on “Sole Survivor” is a shredding rave up that seems to be a better fit than Steve Howe’s initial role. However Wetton’s vocal on the recording is not in the best form for part of the gig as either the sound mix or his delivery (or both) leaves a lot to be desired. Downes' solo set is a high point of the gig as he reprises “Video Killed the Radio Star” in a lush instrumental format with just piano and synthesizer backing. Wetton’s solo material is also worked into the band’s set list with UK’s “Rendezvous 602” and King Crimson’s “Book of Saturday” warmly welcomed by Japanese fans. Downes helps out on the former piece as he also plays a harmonica based synthesizer solo. The latter piece is acoustic which gives a charge to the Japanese crowd and also includes Downes’ minimal accompaniment. Overall these two recordings further document the viable performance history of the quartet in a live format.