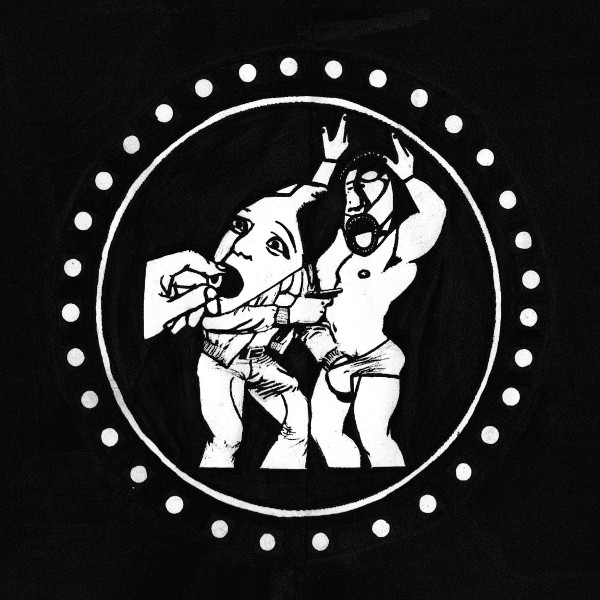 Musical collage artist Ashley Reak is back with another set of art-rock tunes, and once again he straddles musical streams without regard to how far he needs to stretch his legs. And that metaphor is as confusing as Growth Spurts can be. Each of the ten tracks is a little world of its own, though there are many commonalities. Reaks sings on most of the tracks, and nearly all of the arrangements feature woodwinds. Joel Purnell and Oliver Dover provide saxophones, clarinets, duduk (an Armenian reed instrument), and sipsi (a Turkish reed instrument), and their parts are often woven together into interlocking patterns, though sometimes they also provide more typical chordal punctuation or solos. The rest of the instrumentation consists of Reaks and Nick Dunne on keyboards, bass, and guitars along with programmed drums and percussion (presumably from Reaks). Stylistically, elements of rock, pop, jazz, and avant-garde mix together at various times and in various ways, often providing smile-inducing moments of creativity. A quick electronic beat with synth chords will be topped by atonal bursts of craziness from a clarinet; jazzy piano flourishes top an electronic beat oblivious to the tempo; multiple acoustic guitar lines give way to insane electric guitar noises. In addition to Reaks, Maria Jardardottir sings, and several tracks have guests providing either sung or spoken vocal parts. As much as I like the instrumental parts, it is the spoken word sections that sometimes kill my appreciation, whether it is Mike Watts and his intimate details of a one-night stand or Kevin Boniface and his encounters with rats dead and alive or the computerized voice describing sexual encounters on “The King Blows His Horn.” These gritty poems might appeal to poetry slam junkies, but for this listener just don’t work. I’ll stick with “Slugs and Snails Forever,” “Metal Fang,” “Divorced from the Body,” and “I Want to Live in Morphine,” all of which are great tunes without poetry recitations.