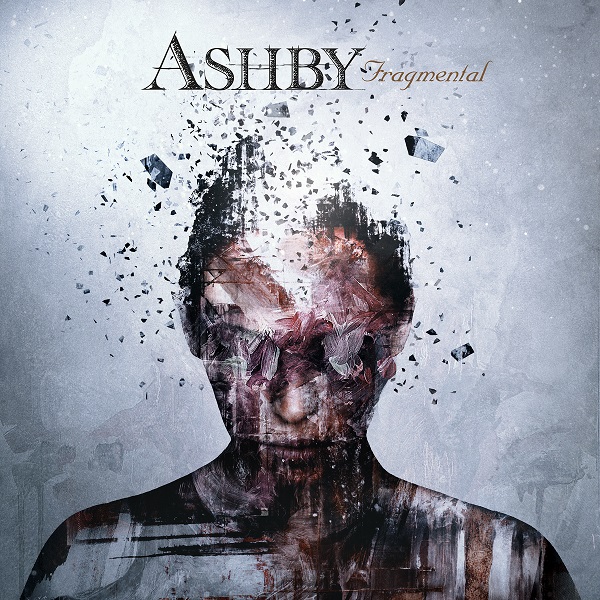 This German band got its start in 2011, and like the majority of recent progressive bands, there’s more than a little metal in their sound, courtesy of Jan Göpelt’s guitar. Joel van der Heiden’s keyboards are the other prominent instrumental sound, with a variety of different tones, sometimes reminiscent of piano, but more often masses of generally string-like synths. One thing you don’t get is a lot of retro analog sounds. In this case, though, the tones are good enough that not much is lost. On the vocal side, there is Sabina Moser, who has a strong voice that commands attention when she’s present, though there are many long instrumental passages where she can step out for a beer or a coffee. Unlike many singers in progressive rock or metal, she has a bit of grit in her tone, giving her a somewhat bluesy sound even though the music is quite far removed from the blues. This combination works well for the band, and calls to mind some past references like Jumbo, Gabriel-era Genesis, and so on. Apparently she was a contestant on the German edition of The Voice, but I think she’s better served creatively in a setting like this than covering pop songs. There are occasional backing male vocals, though this is not a prominent element of Ashby’s sound. It’s almost a cliché to round out a review by saying the rhythm section (in this case bassist Christopher Streidt and drummer Rik Schindler) holds things together or something like that, but these guys really have their stuff down, with some nicely coordinated transitions and tricky little details that elevate the music beyond just riffs and chord progressions. Ashby’s full-length debut is a supremely polished example of modern progressive rock of the variety that doesn’t harken to nostalgic styles — and doesn’t sound like Porcupine Tree either.