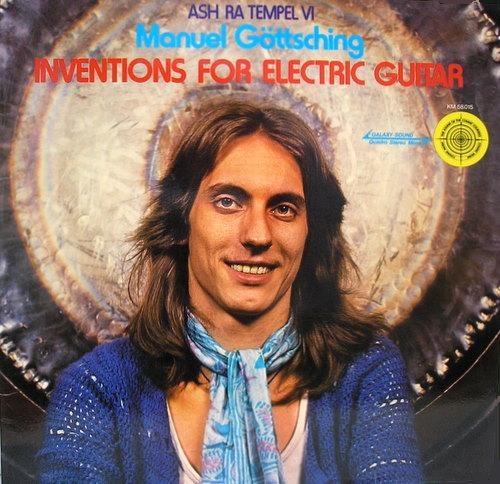 No matter how many times a young future guitarist will plug his or her axe into an amp and echo/delay pedal in years to come, this sixth album by Manuel Göttsching and Ash Ra Tempel will always be the finest, most creative work in this vein to ever grace a person's ears. If one was to come to it without knowing the details one could easily be forgiven for thinking it a mid-70s electronic album as the intensity and forward movement of the guitar lines often resemble sequencers. The crafting in both of these two long pieces speaks of a great deal of forethought as well as an ability to react in the moment as each piece often starts with simple guitar lines only for further layering to not only create a great deal of intellectual complexity but to create a real emotional journey as well, with each piece of music surging forward in an almost kaleidoscopic display of brilliance. This is truly one of the most perfect "solo" albums of its era, one that must have come as something of a surprise after the initial Ash Ra Tempel era as it's something of a sea change and a bit of hint of the Ashra to come. It's one of those albums I often get lost in only to jolt out at some moment in disbelief at what I'm hearing.