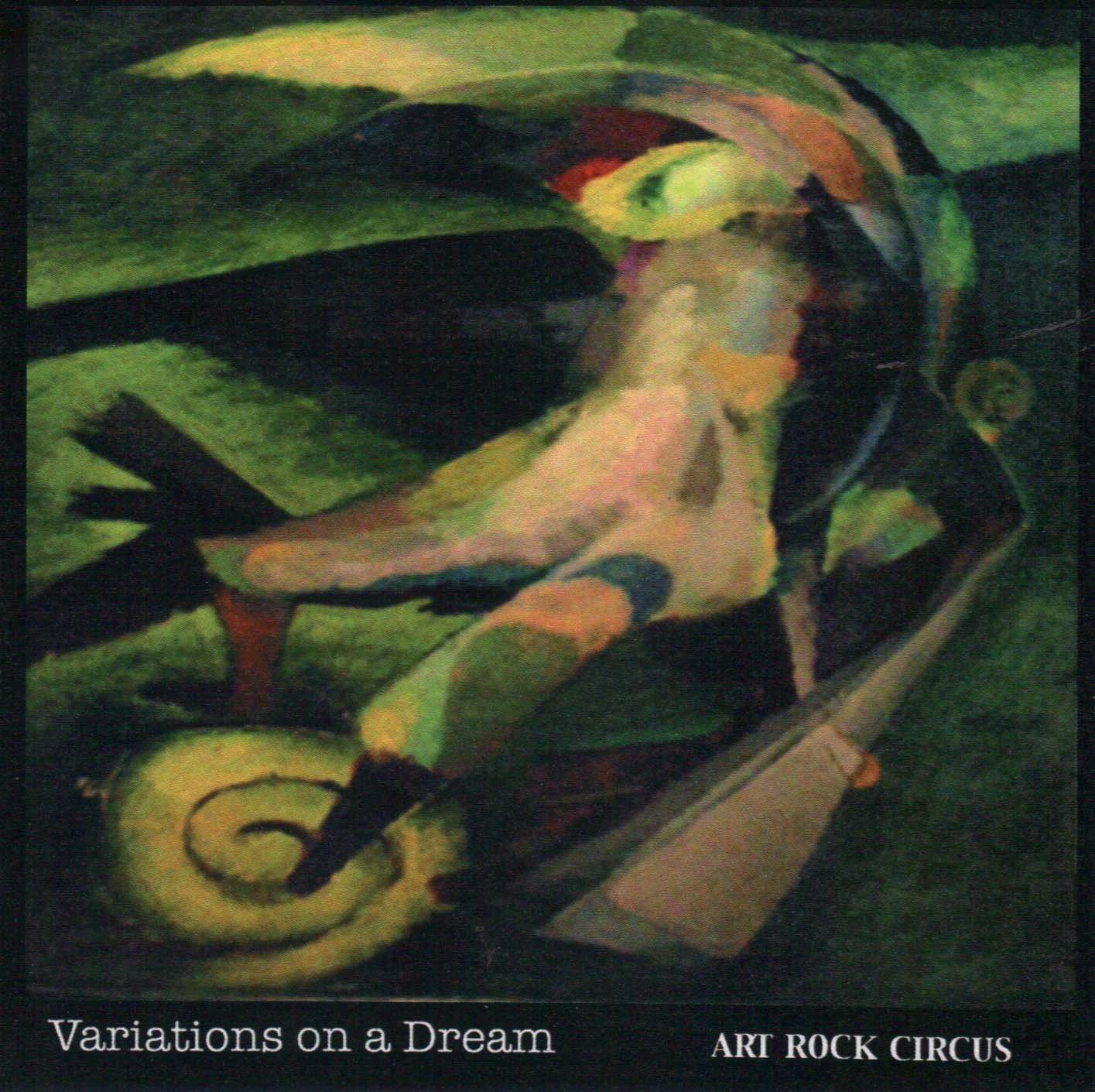 The ever-shifting and meandering constructs that alternate between keyboards and guitars, incorporating flute and mallet percussion patches, supported by a solid rhythm section on the first two cuts “Planet X” and “Variation 7” surely represent a new page for this California based outfit. One after another, the ten instrumental cuts here will hold the listener’s attention for the duration, informed by much of the best classic progressive rock, but without ever sounding the least bit derivative. While previous Art Rock Circus efforts like Heaven’s Café and Tell a Vision seemed to be more ambitious theatrical projects of guitarist and leader Bill Miner, with other musicians helping out as needed, Variations on a Dream comes off as more of a band effort with Miner, keyboardist Milo Keysington, and drummer Nolan Stolz all contributing to the compositions and arrangements in a major way, along with the support of bassists Ken Jacquess and Kelton Manning. Unlike those earlier releases, Variations... is entirely instrumental, and powerful enough on its own as an instrumental work that the vocals and grand concepts of previous releases are not missed. In fact the compositional complexity here never lets up, keeping this challenging from beginning to end; after probably twenty or more listens this writer is still discovering new surprises on each repeat play, with familiarity remaining just out of reach. The only minus here is the overall production, which seems kind of flat, uneven and demo-ish at times. Great music that deserved much better post-production work, but the astute listener should have no problems discovering its brilliance.