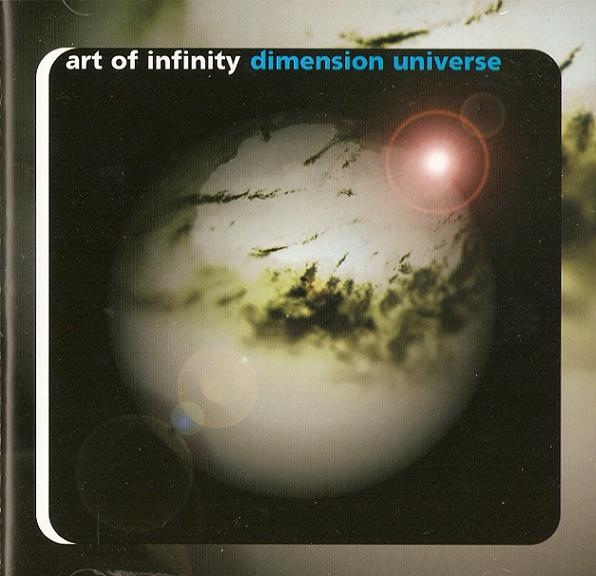 It’s the Thorsten and Thorsten show! These two Dutchmen are staking out a claim to musical territory already paved by folks like Art of Noise and Enigma, but they still do a nice job with the style. This album, the follow up their 2000 debut New Horizon, covers all the bases one would expect—silky smooth synths, lyrics both chanted and whispered, emotive sax lines, and tons and tons of atmosphere, as if you’re peering at a beautiful edifice through a misty veil. All of these attributes are in evidence in the album’s centerpiece, the epic “Drift upon the Sky,” though the unity in sound and style across the entire disk is unmistakable. What’s sets this collection apart from lesser practitioners are two qualities that may appeal to Exposé readers, as much as the overt neo-New-Age-isms may turn some off. The first is a noticeably cosmic slant to the album, both lyrically and musically, that on occasion brings the pieces — like the track “Lightyears” — into comparison with folks like Dom F. Scab or Robert Rich. The other is Thorsten Rentsch’s soaring pedal steel guitar playing that draws directly from the Steve Howe songbook and recalls his work on Yes classics like “Awaken” and “The Gates of Delirium.” Finally, the album is a clinic in superb sound production and engineering, making the listening experience a delight from start to finish. Personal tastes regarding cosmic New Age music will certainly dictate one’s liking for this album, though I thoroughly enjoyed it.

Pinnacle - Meld – Heck, any band that gives thanks to "the spectacular Eliza Dushku for inspiration" deserves the benefit of the doubt, don't they? This American three-piece treads some familiar ground — the...  (2008) » Read more