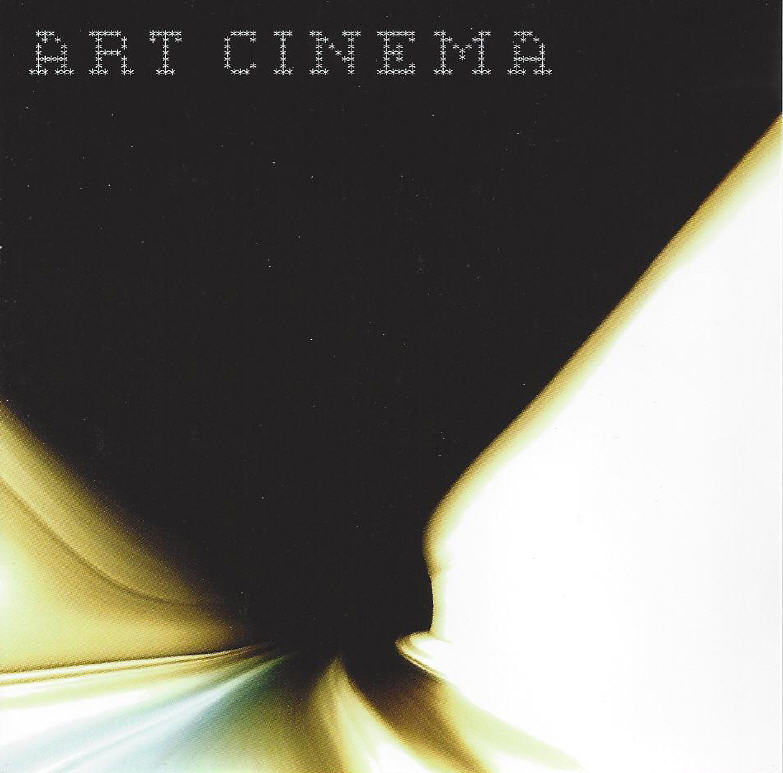 Unlike most other projects directed by multi-instrumentalist and bandleader Robin Taylor (those being Taylor’s Universe, Taylor’s Free Universe, and numerous solo endeavors) which tend to be more jazz and improvisational oriented, Art Cinema is a full band project solidly in the progressive rock vein. The album’s song oriented material is composed by several members, including Taylor and guitarist Michael Denner, together with former member P.L. Hansen, and lyricists F. Harrits and J. Harrits. Up front and center are captivating lead vocalist Jytte Lindberg and backing vocalist Louise Nipper, both of whom have made intermittent appearances on previous Taylor’s Universe recordings. Two full-time guitarists, the aforementioned Denner (also a TU alum) and Jon Hemmersam make for a full six-string crew – both turning in some brilliant shredding solos, which puts Taylor mostly in the keyboard seat this time, although he does play some guitar, percussion and bass, as well as handling all the production and arrangements. The band is rounded out by bass, drums, and saxes, with guest violin on a few tracks. On the strength of the material alone as well as the somewhat dark arrangements and delivery, one might be reminded of certain elements of VDGG, though without the extreme catharsis; it’s a sound built on emotional strength and dynamics, solid melodic power and tight interplay between outstanding musicians. Most readers should find plenty of interest herein.

Sigmund Snopek III - Trinity Seas Seize Sees (Long Version) – Though best known these days as the keyboardist for the Violent Femmes, Sigmund Snopek’s first and greatest accomplishments have been in progressive rock. A three-act rock opera written in 1973,...  (2001) » Read more