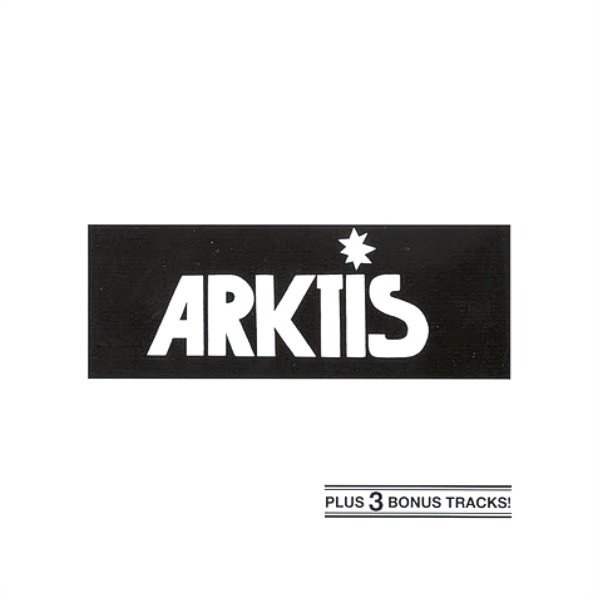 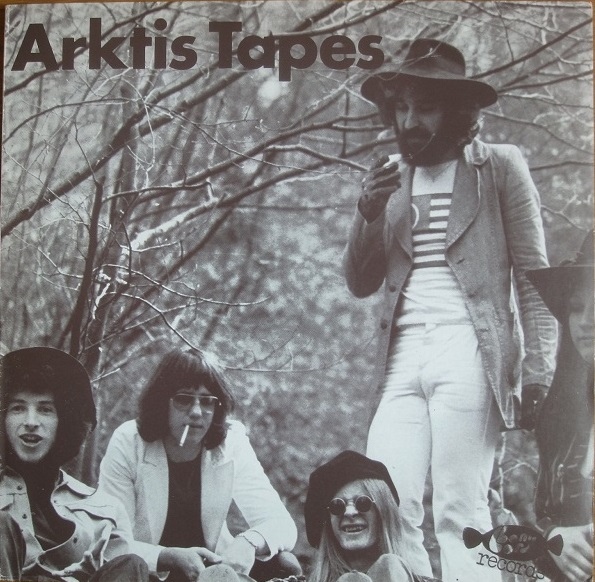 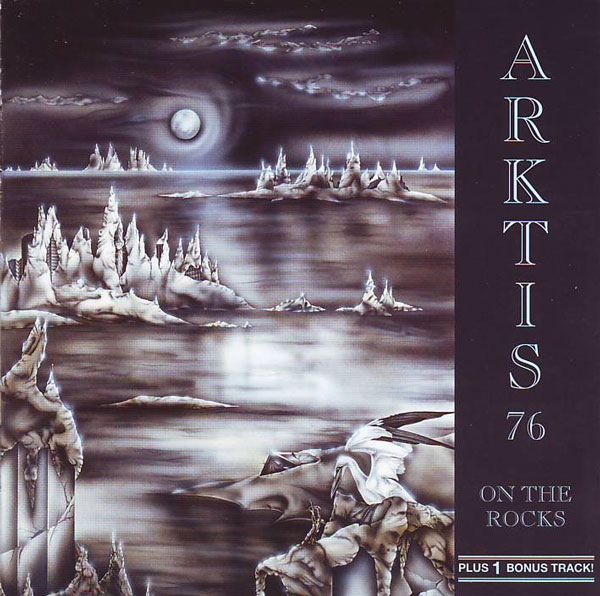 Arktis have a style like a mix of Cream, Black Sabbath, Steamhammer, and German bands like late Frumpy or Atlantis. Unlike some of the sub-par bands on Garden of Delights, Arktis make up for a straighter approach by occasionally infusing long guitar solos into the equation. While the first three tracks and the bonuses on their self-titled debut display a typical unimaginative and blues-influenced hard rock sound, the 20-minute “Rare Girl” features long, psychedelic guitar solos, and is quite nice. The Arktis Tapes, originally a rare private release, is more of the straight hard rock ilk, lots of barroom boogies and blues vamps. The highlights of these are “High Fly” and “Deep In,” due to the guitar work, but for the most part, this is really trite music. Garden of Delights has added two longer bonus tracks, which hearken back to the similarities of “Rare Girl,” although the shorter of the two, “Speeding Up,” becomes repetitive much too quickly. It would have been nice to see all of these better tracks saved up for one album, but in retrospective, all of the music on these two albums is gold, compared to what we get on the last album, On the Rocks. It seems that by 1976, Arktis were putting their hopes on fame and fortune, and the result is an album practically void of anything interesting. Even the 20-minute “Loneliness” is awfully dull, a repetitive barrage of slow three- and four-chord progressions. I doubt this title would even interest the most down-to-earth hard rock fan. It sets my teeth on edge.