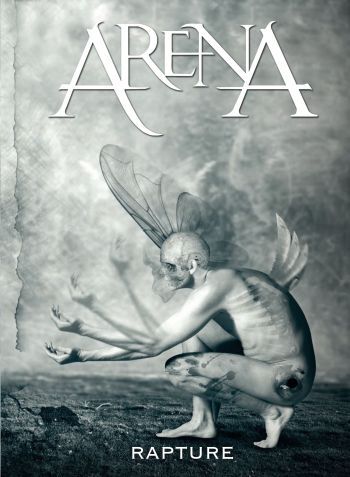 This Metal Mind DVD (yes, it was recorded at the same theater in Katowice, Poland, where they all are) gives British neo-proggers Arena a chance to reconnect with their fans after a six-year hiatus. Lineup changes include new singer Paul Manzi and the return of John Jowitt (ex-IQ) on bass. The rest of the band — drummer Mick Pointer, keyboard player Clive Nolan, and guitar player John Mitchell — are all back, though looking a little older. This show was in support of their 2011 album with Manzi, The Seven Degrees of Separation, which has proven to be somewhat controversial in that most fans don’t consider it on par with their earlier work. Not to be denied, the set list of the two-hour show includes about half of the new album with the rest taken from the back catalog. Manzi acquits himself well throughout, with a voice that is part Ian Gillian and part Tom Jones and a stage presence that is friendly, though not as theatrical or charismatic as his predecessor, Rob Sowden. Overall the technical aspects of this package are solid, though — like many of the performances — unremarkable. Plus, I’ve seen footage of Arena in years past and perhaps it was due to the many cameras around them but this crew (Manzi excepted) barely moved or made any significant connection with their audience. As Nolan and Pointer admit in the bonus interview, live DVDs are an important selling tool for bands these days. I’m afraid this one is a missed opportunity.