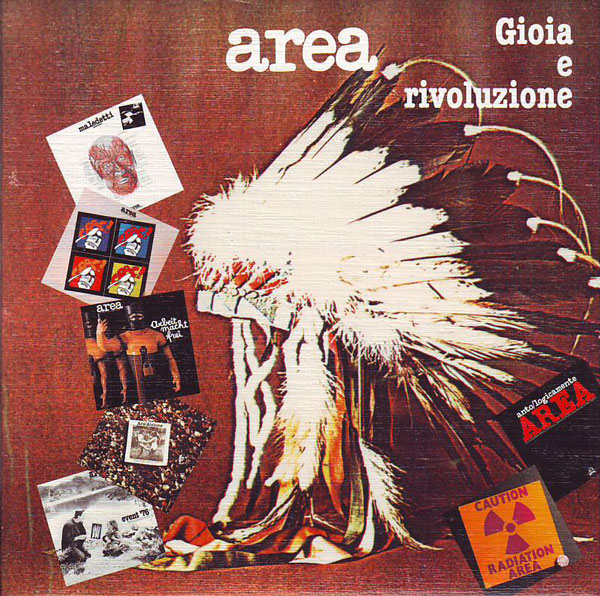 Plenty of words have already been written on this outstanding Italian jazz-rock band in the pages of Exposé‚ so anyone wanting the historical background or a detailed synopsis of their music should refer to Mike Borella's excellent feature piece in #7. To date the only compilation of their work on CD was a version of their LP Anto-Logicamente, including only six tunes for a little over thirty-five minutes total. Gioia e Rivoluzione is a new, and vastly improved compilation, including three tracks on the earlier collection and nine additional cuts, including some of the band's very best; there are several tracks representing each of their Cramps label releases excepting the lengthy free-form live improvisation "Event '76." The non-album track, "Citazione da George L. Jackson," that appeared on the earlier collection is included here as well. For anyone not yet tuned into their sound, this is an excellent point to start from.